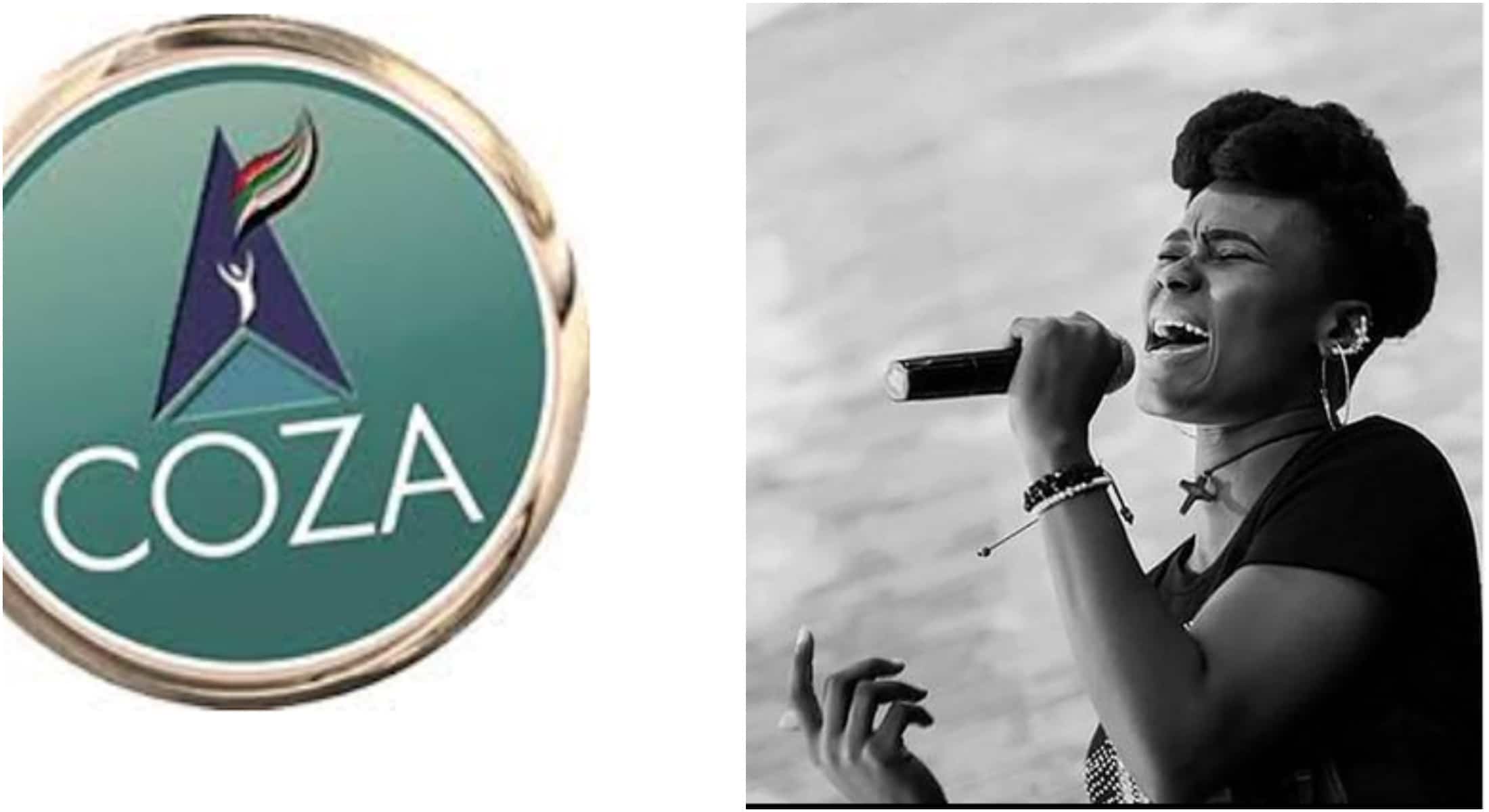 The Commonwealth of Zion Assembly (COZA) led by Biodun Fatoyinbo has reacted to the allegations that it is owing church workers’ salaries.

An ex member of ‘Da Gratitude’, a choir in COZA,  Nnenna Kalu-Ude,  on Thursday took to social media to call out the preacher.She accused the pastor and his wife Modele Fatoyinbo of being responsible for the death of her friend, Tega, who was also a chorister, saying she was maltreated.

Reacting on behalf of the church, some select members of ‘Da Gratitude’via  a series of videos posted on the group’s Instagram page, debunked the claims made by the ex- choir member.

One of the members of the group, Ajeh Douye said: “We will never force anyone to do what they won’t want to do. For anyone to think we would put our own under undue stress it is not true. If anything, we told her to rest and take much needed medical care. If you know our sister very well, she is a very determined, very driven person who would always want to go all out for she what she believed. And she believed in the team. It’s quite unfortunate that we would have to come out to talk about this because it is not the easiest thing to do.

“One of the things making the rounds on the internet is that we haven’t been paid salaries and we want to respond to that.In November we had a music professional come in hired by the church and our senior pastor to help with the structure in the team. That’s in the works. So all the monies that have come in from all our events into ‘Da Gratitude’ purse, true we haven’t shared any money amongst ourselves from those events. That’s between November and now. For five years before this time, we have never been owed salaries. We have never been starved of benefits that are rightfully ours. During the pandemic, we were giving extra bonuses for still stretching and doing our work”, he said.

“If you send me rubbish in 2022, anything you see take it like that” – Omawumi says as she shares DM from a follower who wished death on her child

“I sacrificed my sense for love” – BBNaija star, Vee laments