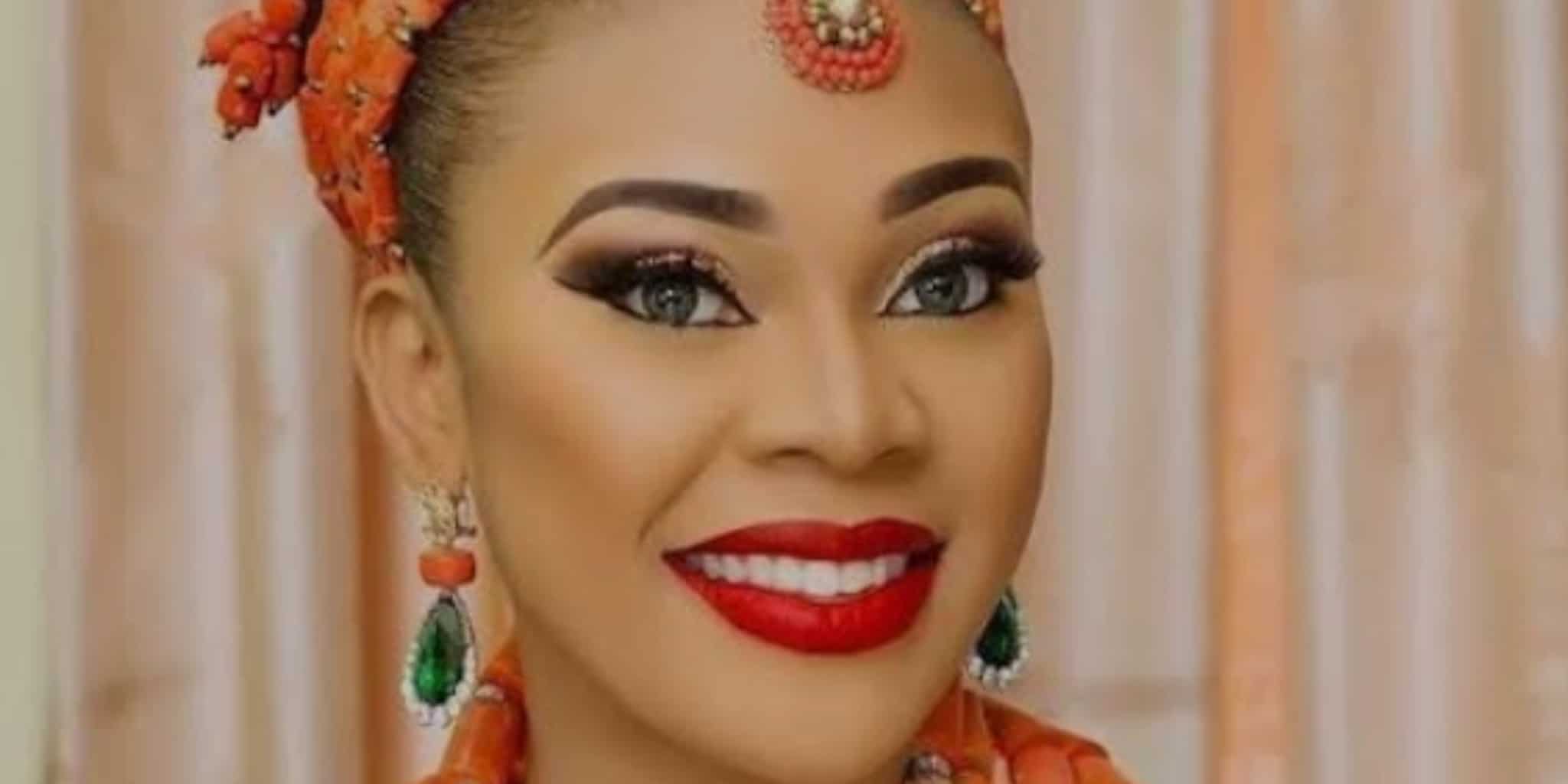 Controversial interior decorator, Ehi Ogbebor, has reacted to a video of Bobrisky asking the Oba of Benin to marry him.

Kemi Filani News earlier reported that Bob who is in Benin City for an event organised by interior designer Ehi Ogbebor arrived yesterday and as he was being driven in a convoy, he made a video where he was showing his excitement for being in the city.

During his speech, he praised himself as a “beautiful woman” and suggested that the Oba come and marry him.
Some Edo people didn’t think it was amusing, and they vowed to assault him if they saw him.

He was forced to create a second video in which he apologized for his remark.

She wrote: Just to state that am a Benin Woman that takes Pride in my culture and Heritage. I ddnt find it funny too at all. I wasn’t there when the video was done neither did I know about that video. I saw it on social media too n was in utter shock. I was upset too. ….. We don’t joke with Our KING. Our Great KING…..Pls find it in your hearts to forgive … forgiveness is divine. No one is above mistake. Walahowoiwoi. OBA GHATOR KPERE……ISEEEEEEE