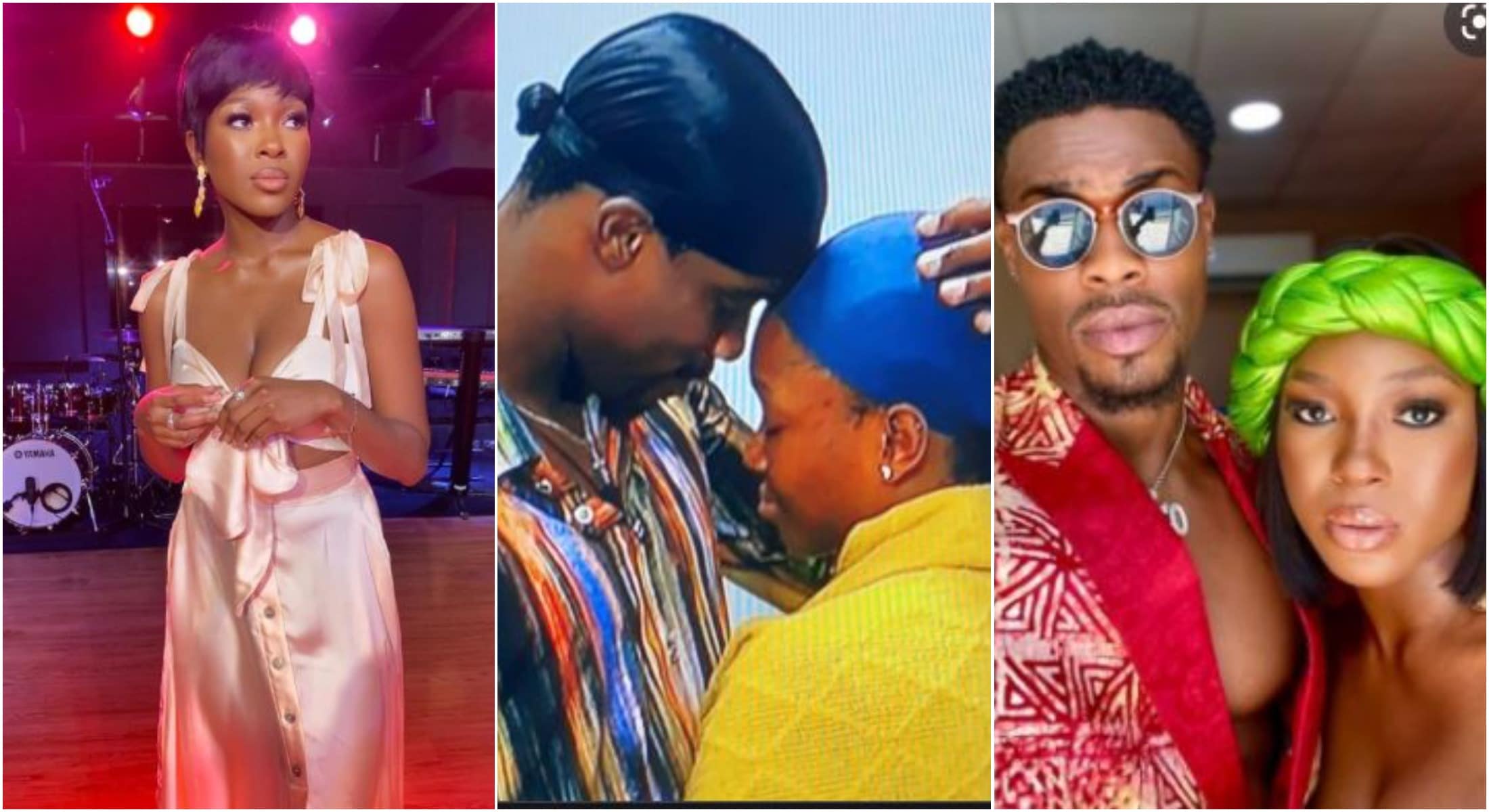 This is coming amidst her relationship breakup with Neo after many fans envisaged they would walk down the aisle together.

Joining a recent trend on using an app to ask repeated questions, Vee was asked about something important she sacrificed for love and she responded, saying it was her sense.

Vee’s response generated mixed reactions from fans as they urged her to stop ranting about the crash relationship and move on.

marydcollections wrote: break up and move on in peace,stop all this nonsense

vanessa_crown wrote: She’s overdoing it already. It might hurt but plz calm down. Don’t give people more reasons to talk

bidexteewhy wrote: So she breakup with Neo, she come rekindle her relationship with tolani baj. Nawa o.

Venita has always been against Neo’s relationship with Vee, and the duo has been alt loggerhead since their exit from the reality TV show.

However, a video that surfaced online a few hours ago shows that Venita and Neo have finally settled their differences.

The video captured Neo and Venita hugging tightly and cheered by some of their fans and friends.

The video has since generated mixed reactions online. While some netizens mocked Vee, others said the family is everything.

Buhari was pressured to run for president – Garba Shehu