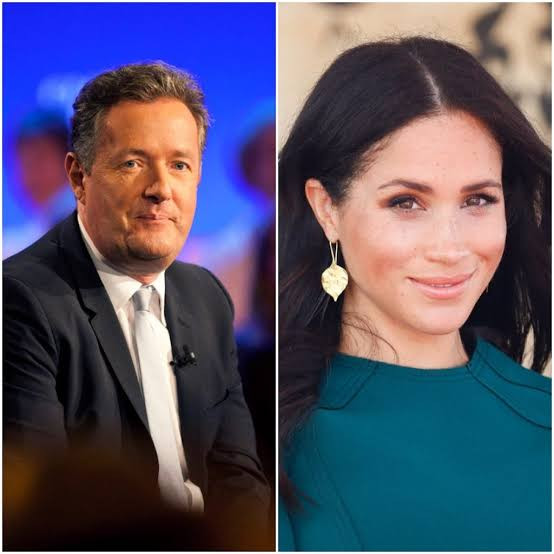 Piers Morgan slams ‘stinking hypocrite’ Meghan Markle after she ‘tried to cancel him’, then promises to give her a ‘nasty surprise’

Piers Morgan has slammed Meghan Markle and accused her of trying to cancel him following his refusal to apologise over his comments about her Oprah interview.

Piers was fired from Good Morning Britain after refusing to apologise for saying he didn’t “believe” Meghan’s account of her time in the Palace.

Piers says the decision to fire him was influenced by Meghan personally contacting ITV to complain about his remarks.

The 56-year-old has now hit back at Meghan by branding her a “stinking hypocrite” and claimed he will hold both her and Prince Harry to account.

Speaking to The Sun, he said: “Pushy little Princess Pinocchio tried her utmost to cancel me, and she will be in for a very unpleasant surprise when I emerge, like Lazarus, from my den.

“It was a pretty bruising experience on Good Morning Britain but I’m now working somewhere where I’m free to express my opinions.”

Piers walked out on GMB after getting into an argument with weatherman Alex Beresford following Meghan and Harry’s interview with Oprah Winfrey.

Hours later he was fired from the show as it was reported that Meghan had “formally filed a complaint” to ITV about his comments, expressing concern they might prove harmful to those struggling with their mental health.

In an article ahead of his first column in the Sun, Piers interviewed himself and reminisced on some of the highlights and low points of his long career.

He also said Meghan once had a “slight crush” on him, claiming she slid into his DMs “within minutes” of him following her and the pair chatted for a “few months” long before she joined the Royal Family.

New mother, Mocheddah, opens up on her struggles with mental health and bresstfeeding