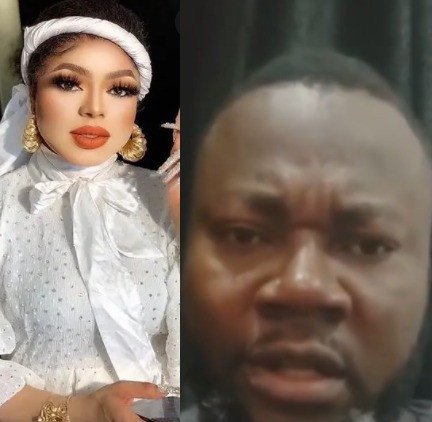 Send Bobrisky out of Benin now, he is not welcomed

A Nigerian man residing in Benin city, Edo state has asked interior designer to send crossdresser, Bobrisky, out of Benin city as he is “not welcomed to the state.”

This comes after Bobrisky on his Snapchat asked the Oba of Benin to come and marry him. Read here.

Many people from the state found his statement about their respected monarch disrespectful and took to social media to protest. Bobrisky saw their comments and has since tendered an apology.

He is in Benin for a party being organized by Ms Ogbebor.