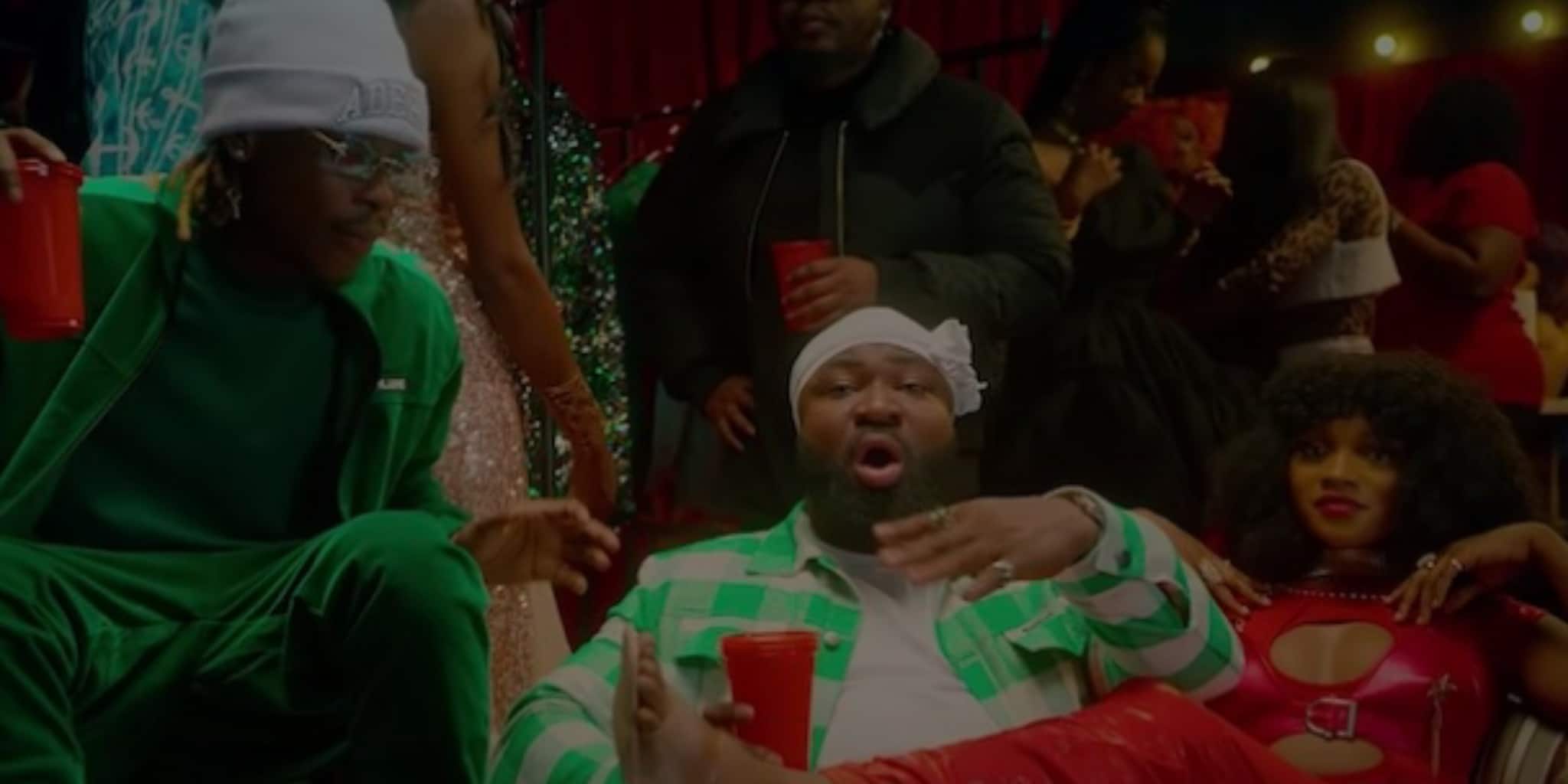 Alter Plate singer and songwriter, Harrysong has dropped the visual for his latest jam titled “She Knows” where he enlisted the service of YBNL boss Olamide and his protege Fireboy DML.

She Knows by Harrysong come after he released “Be By Me Remix” which featured Salma Slims.

Recently Harrysong was in the news after he welcomed a baby with his wife, and She Knows comes amidst celebration for the singer.

The visual for She Knows was directed by Ola Cardoso.

Harrison Tare Okiri, better known by his stage name Harrysong, is a Nigerian singer, songwriter and instrumentalist who rose to fame after his tribute song to Nelson Mandela won the “Most Downloaded Callertune Award” at The Headies 2013.

KemiFilani recall how Harrysong described Davido as a God among men.

Harrysong made this known after Davido raking over N100 million in less than 24 hours.

He wrote: Davido is the biggest and most influencer in Africa. Both on the internet and on ground. He’s a god amongst men.