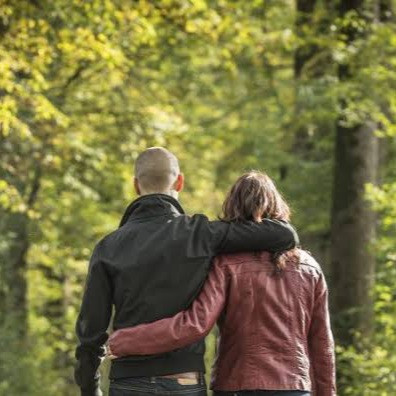 A woman was left horrified after finding out that she’s actually related to her husband.

The woman has been married to her husband for a year and the couple share a child together.

When she discovered her husband was part Native American, she thought she’d do some research.

While looking into his family tree, she discovered they were in fact related.

After going back just a short way on her husband’s family tree, she saw her maiden name on the list, so compared his family tree with her own.

Taking to Reddit, she said: “I did some genealogy research on my husband’s maternal side of the family.

“I find his great-great-grandfather who is officially Seminole Indian.

“We are excited at this point because we find that his grandmother was also born in Oklahoma on Seminole territory.

“Well, I decide to go back a lil further and I become alarmed when I find my mother’s maiden surname down the line.

“I look into it further and find that they were born on Chickasaw territory in Oklahoma.”

She added: “At this point, my adrenaline kicks in and I immediately jump back to my mother’s family tree.

“And there I found her. The woman that connects us. My second great-grandmother, and my husband third great grand aunt.

“The first thing I thought of was my mother-in-law saying ‘I feel like she’s a part of me’ when we first met. Funny how that works.”

Speaking about the next course of action now that she has realized they are blood relatives, she said: “No going back now. We’re married and we have a daughter together. It really is a small world.”

Send Bobrisky out of Benin now, he is not welcomed

New mother, Mocheddah, opens up on her struggles with mental health and bresstfeeding