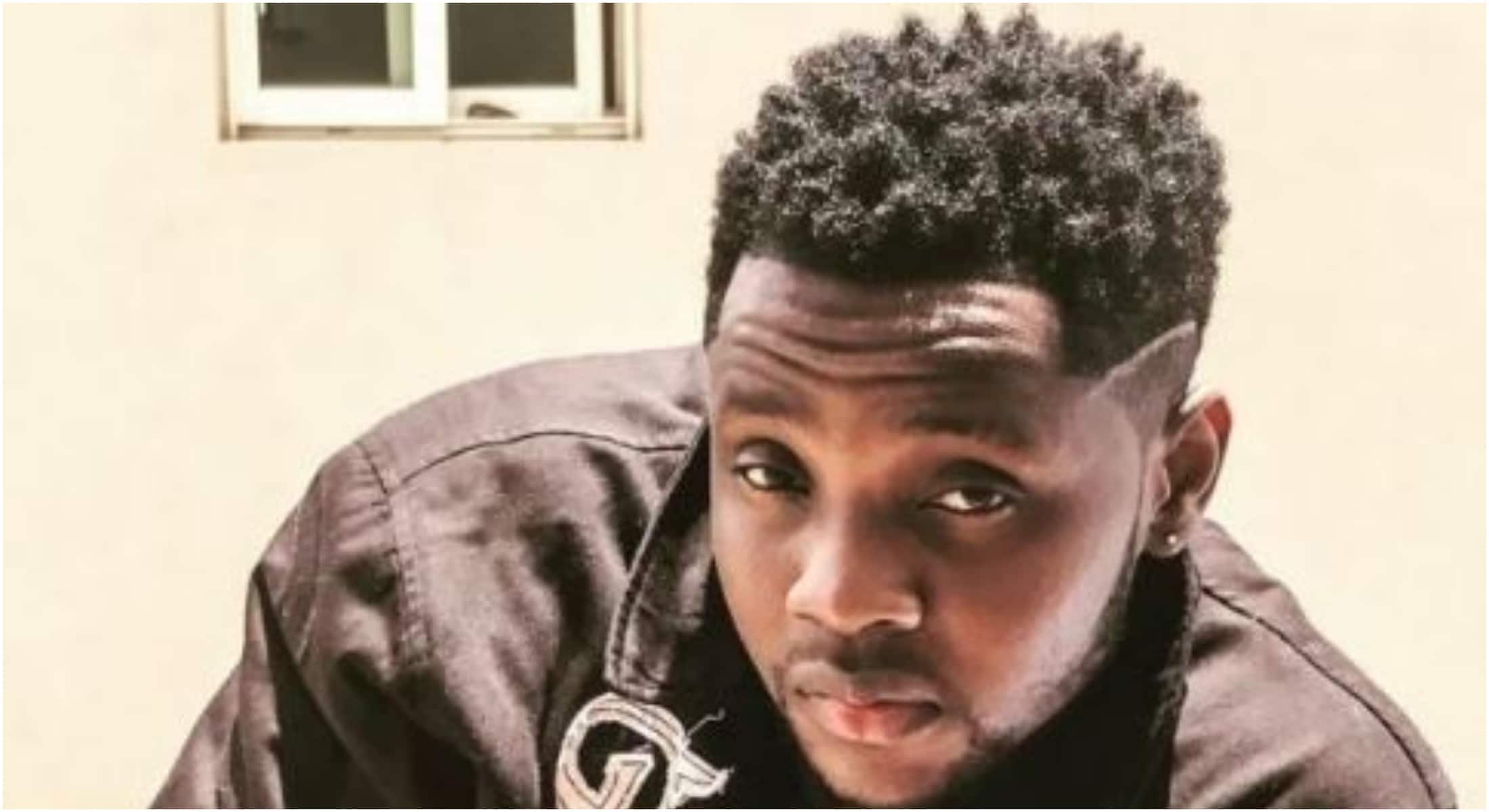 After being blessed with twin boys last year, singer and composer Kizz Daniel has cried out to God, requesting that He grant him a baby girl this year.

Last year, Kizz Daniel received twin boys with his baby mom, whom he has chosen to keep a secret, and he’s doing a fantastic job with them. However, I’m sure, like every parent, he’d like a baby girl to settle things down.

He asked God to bless him with a baby girl this year on his InstaStory tale, so the equation of kids will match, since everyone desires to have both genders when having children, and he has made his wishes plain.

It’s self-evident, Kizz Daniel has grown fond of children and wishes to have more, but this time he wants a baby girl because he already has two lovely sons who are following in his footsteps.

He also guaranteed his American followers of his visit, telling them how much he loves them and how excited he is to see them in May on his tour, and we’re guessing the feeling is mutual because most fans can’t wait to see him in the US as well.

Kemi Filani News recalls that Kizz Daniel recently  recounted how he felt day he lost his virginity. The ‘Barnabas’ crooner made this known in a recent chat with TheWill Downtown.

According to him, “My dad is my best friend. I used the word ‘is’ because he’s still in my heart (he turns around and apologises to his brother wearing a smile) after him, then my brother. So I was really close to my dad but not so much with my mum,”

“As a normal dude, the day I lost my virginity, I should have called my friends, but it was my dad. I lost my virginity at the age of 21 —as a kid, I was a bookworm and a huge nerd. I studied Water Engineering and graduated with a 4.32 GPA — so I’m narrating everything to him; from the beginning all the way to the end, and he laughed from start to finish.”

“It was a very weird conversation, but that just goes to show how deep the bond went. ‘Oh, I love you so much, Baba 70’. The guy doesn’t overthink things at all. He talked me through everything after I told the story. He then said, ‘this is how you behave now and respect that woman’.

“He is never that guy to tell you not to. He is always all about respecting women. He married my mum, stepmom and was about to marry a third before he passed away. He loves women.”