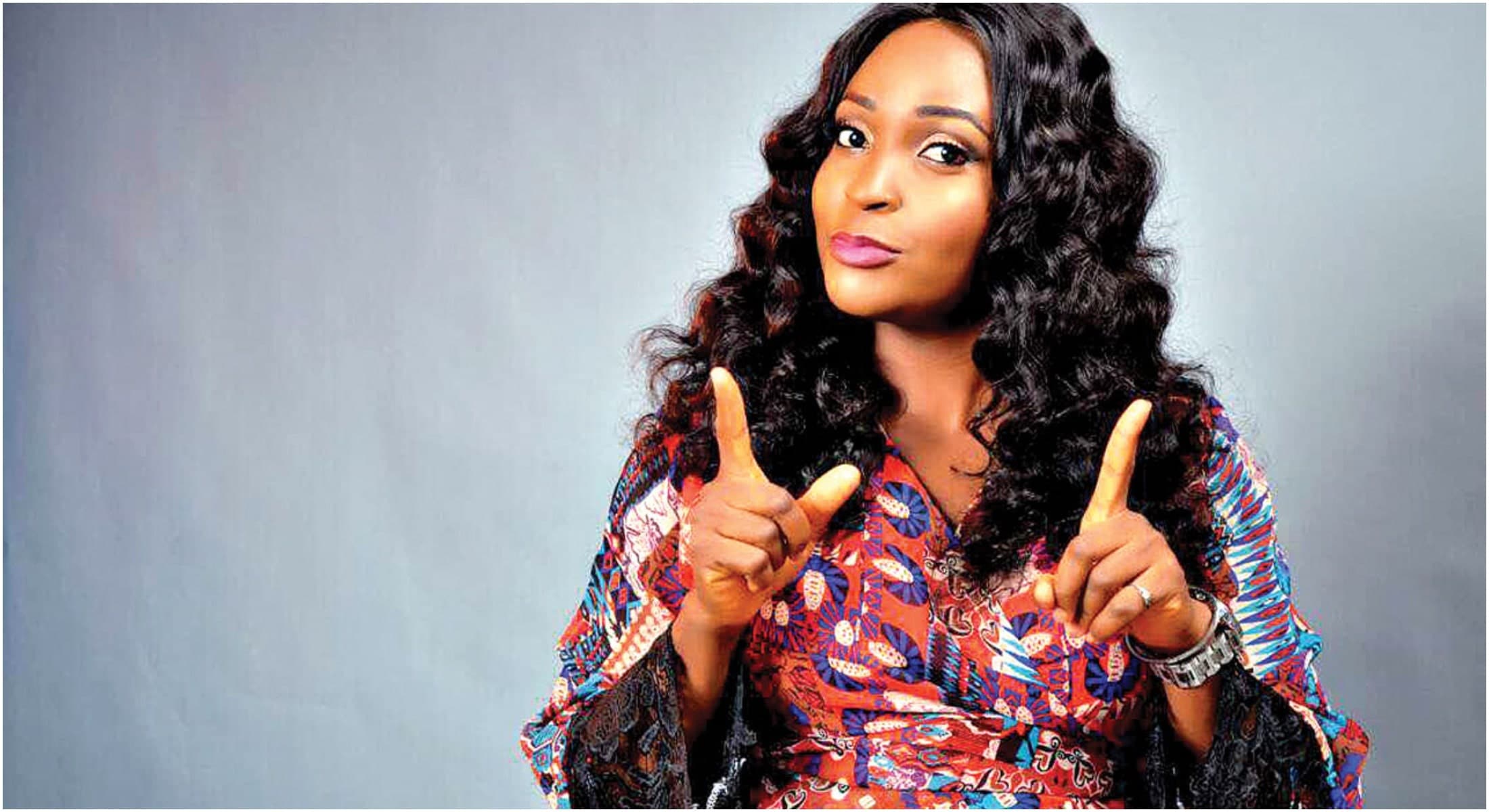 Blessing Okoro has shared a reaction she provided to someone who sought her counsel on a relationship.

A follower asked the “relationship and mental specialist” if it’s OK for her to have s*x with a man on a first date.

Blessing answered by reminding the follower that s*x on a first date isn’t cheap. It’s focused on “choice and connection,” she noted.

She did, however, urge the follower to spend the first date getting to know each other.

Blessing Okoro recently suggested that one should be a giver as she explains why the rich avoid the poor and superstars don’t respond to DMs given to them by followers.

Blessing Okoro, who shared her encounter with a fan who painted an image of her, explained that the way she handled things is one of the reasons why the rich constantly avoid the poor and celebs don’t respond to fan DMs.

She claimed that after discovering that a fan had created a lovely painting of her, she asked her to frame it and give it to her as a way of returning the love, but she decided to take advantage of the situation and demanded N120,000.

Blessing Okoro was only attempting to repay the lady’s affection by giving her N100,000 if she hadn’t asked for any, but she lost it all when she asked her to pay N120,000 for something she had no intention of buying.