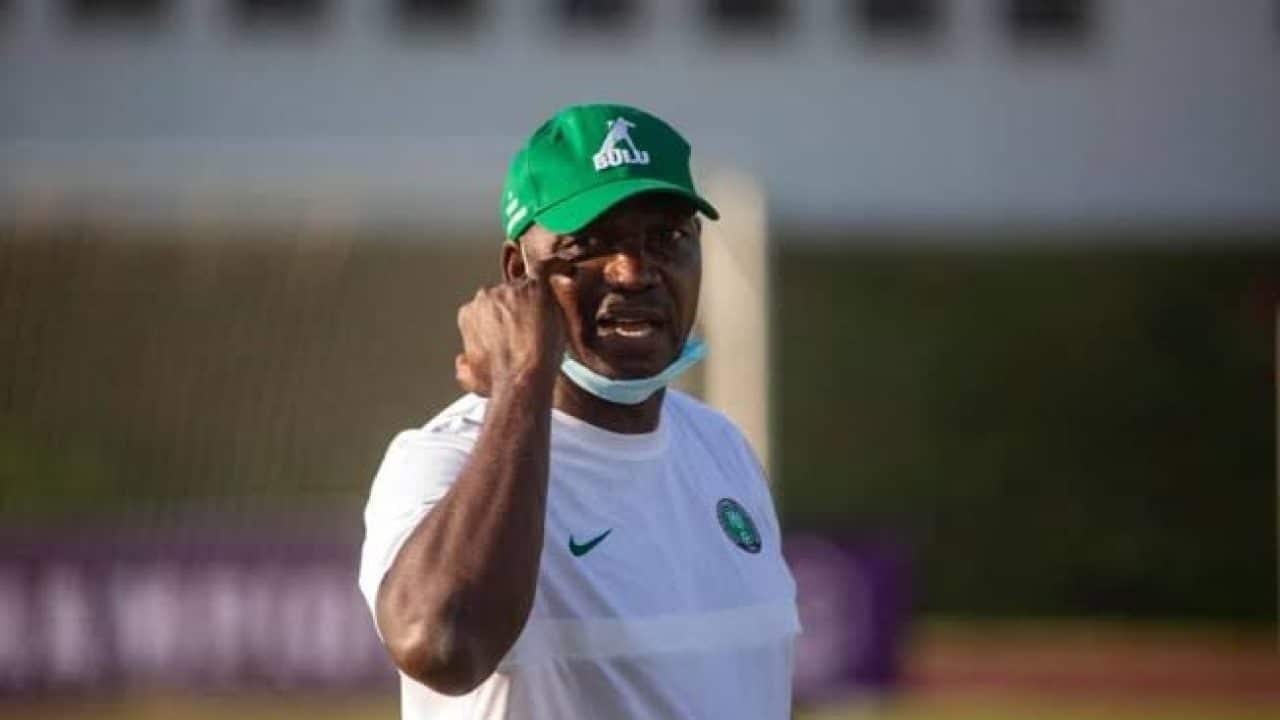 Nigeria interim coach, Augustine Eguavoen, has warned countries at the ongoing 2021 Africa Cup of Nations, AFCON, that his players will approach all their games as it is a final.

Eguavoen stated this after the Super Eagles defeated Egypt 1-0 on Tuesday in their opening tie.

“We are going to approach every game like it’s a final, so we going to take it game after game and see where we get to because every team that has come to AFCON should be respected regardless of the name of the country,” Eguavoen said at his post-match press conference after the game.

“There are no minors anymore in football, so if you don’t plan or put in effort, you can be shocked.”

“So I don’t know who is going to win but we will try with our own ways to approach every game with all seriousness,” he added.

Nigeria’s next match is against Sudan on Saturday.