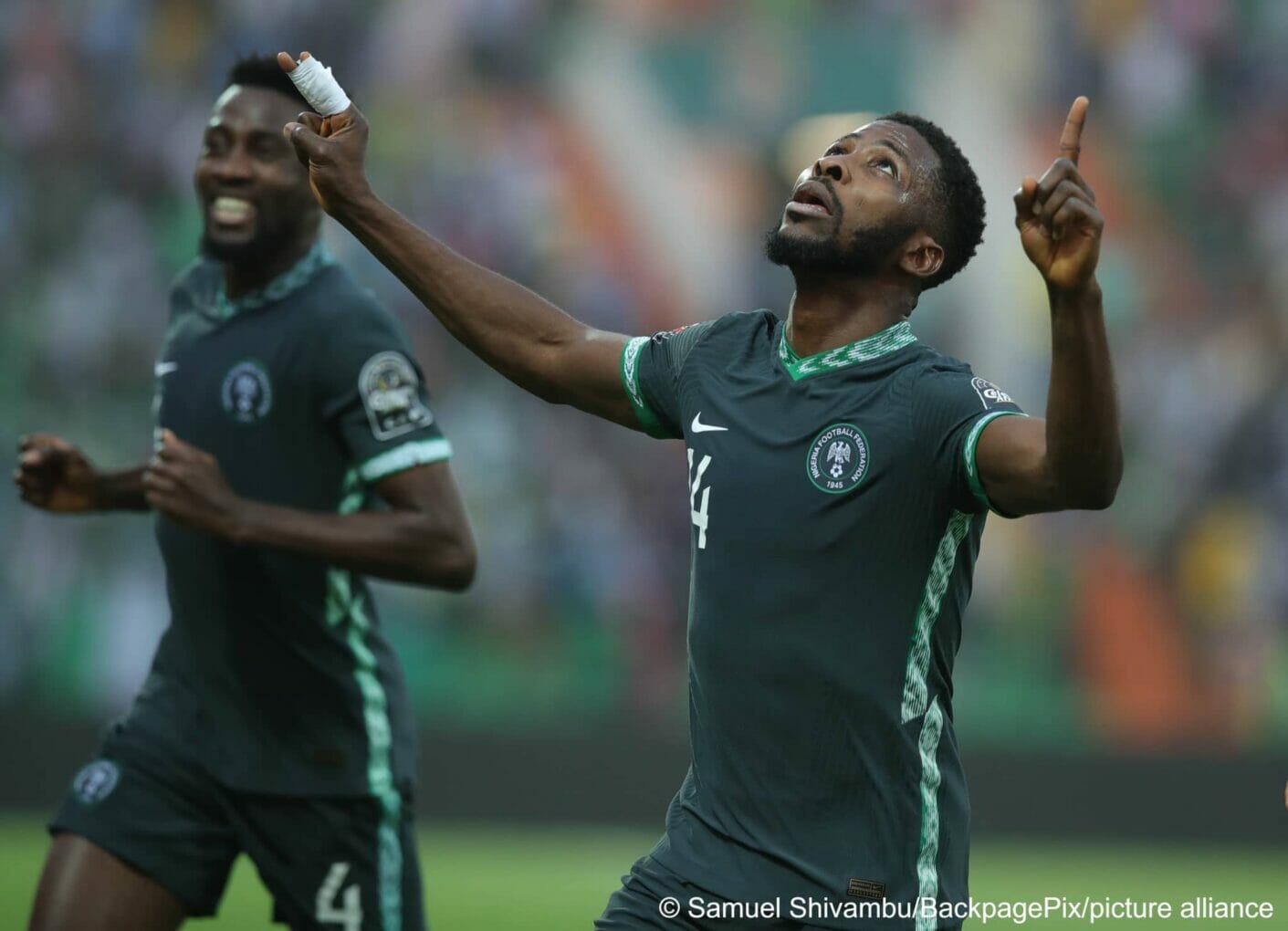 Kelechi Iheanacho‘s sublime volley in the first half was enough for Nigeria to claim a 1-0 win over Egypt in their Africa Cup of Nations Group D clash in Garoua on Tuesday.

Iheanacho crashed a stunning effort from the edge of the box into the top corner in the 30th minute.

However, the Super Eagles should have added at least a couple more goals in what was the best performance by a team in the finals so far and a warning to their rivals.

Egypt failed to shift out of first gear and could not get talisman forward Mohamed Salah into the game as he cut an isolated figure up front, starved of service and the quality around him to have an influence.

The second game in Group D will be played later on Tuesday when Sudan tackle Guinea-Bissau at the same venue.