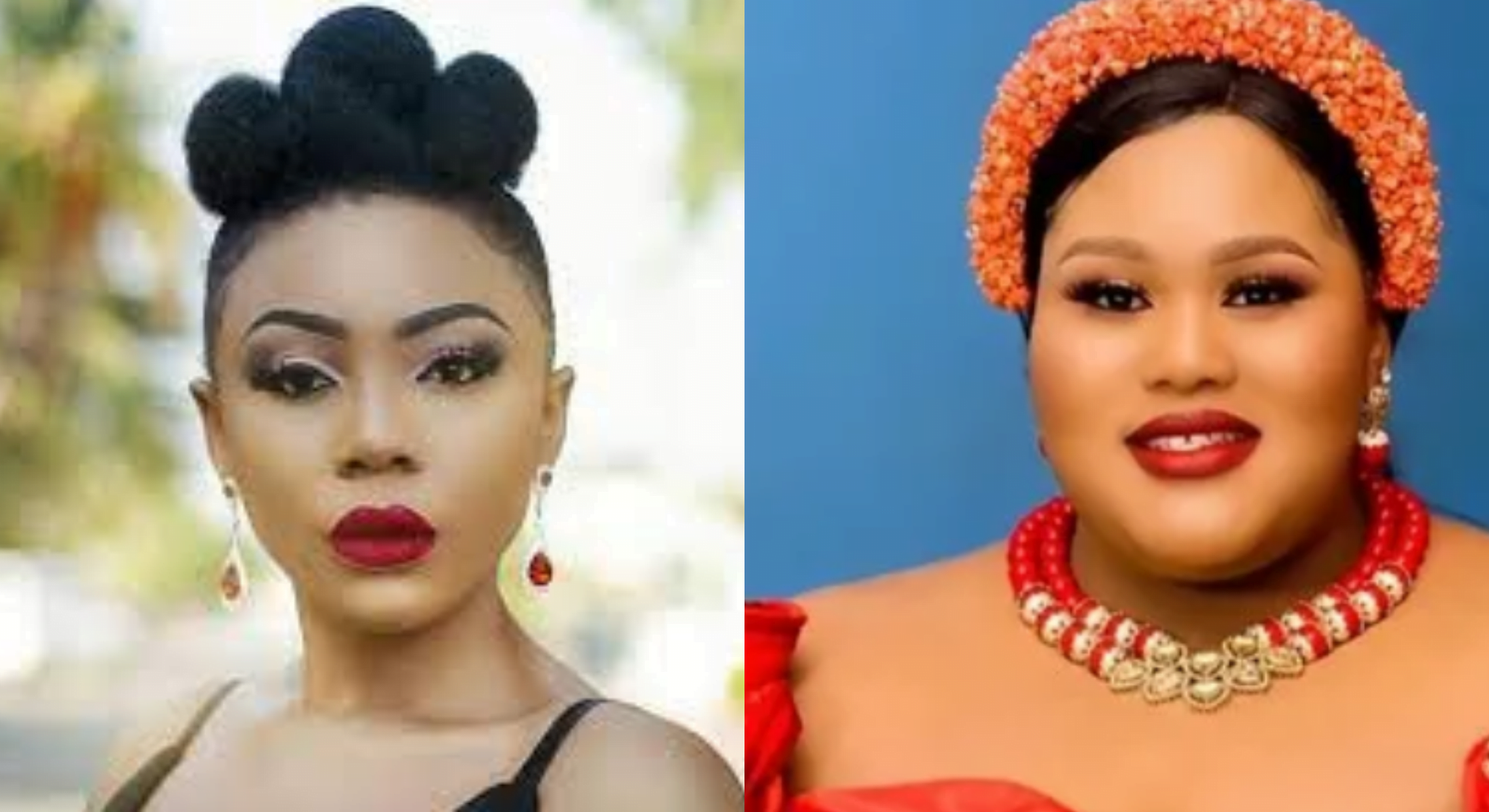 Ifu Ennada had previously stated on social media that broke individuals should not enter the institution of marriage or childbirth. In retaliation, Dorathy stated that she would counsel parents to limit the number of children they have.

Many of the people who make the comments that the reality TV star makes would not have been born if their parents had heeded such counsel, according to the entrepreneur.

“Some of you motivational speakers saying don’t have children if you are broke would not have been born if your parents did same. How many of your fathers had money in their days? Some of u are from. The poorest background and today have made it.

A child is a gift from God, It is Children that change the narrative of their family sef.

I would never advice anyone not to have children no matter their financial state, no be all poor men children Dey turn criminal, some poor men children today have elevated their Generation. I can only say limit the number of kids you have but to say don’t have kids because you are broke I won’t support that.”

Ifu Ennada earlier cried out about the challenges of living alone and how she cope at times.

In the post shared on her Instagram story, Ifu Ennada said she probably needs help as she has been living lonely for almost four years now.

According to Ifu Ennada, she can be lonely sometimes, and all she does is talk to her microwave and cutleries, calling them several pet names.

She wrote: Maybe I need help. I’ve lived alone for almost 4 years… Sometimes I remember how lonely it gets… I’m out here talking to my Microwave and cutlery. I’m out here calling them my love and baby. Yo!

The actress said on her Instagram page that if males could be ladies for a week, they would fail terribly because it is far harder to be a woman than it is to be a man.

Women are built with a lot of patience and perseverance, according to Ifu Ennada. She went on to say that women go through a lot in life, but they don’t get enough credit for it.

“I am a reason for praising God” Actor, Browny Igboegwu flaunts only child