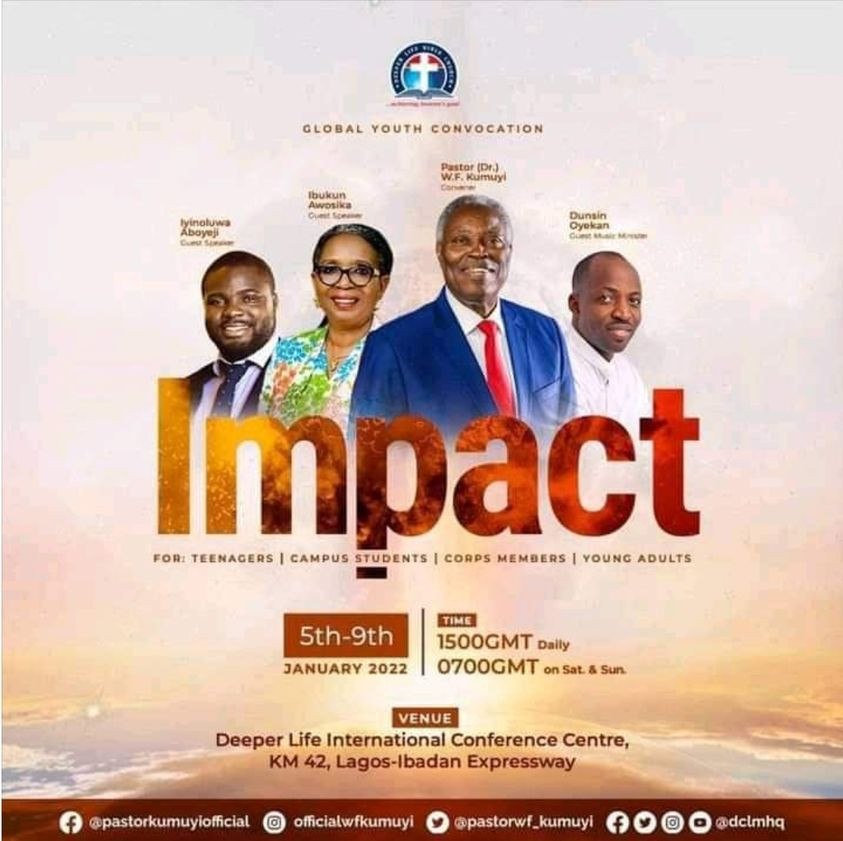 They are speaking from undeveloped minds

Deeper Life church’s founder, Rev. William Kumuyi  has reacted to claim of lowering his church’s “standard of holiness” following the people he invited for a program.

Recall that a former Deeper Life Pastor, Gideon Akande had called out Kumuyi for inviting ‘Philistines’ to a program in the church.

The Philistines according to Mr Akande are renowned entrepreneur and former Chairman of First Bank of Nigeria, Ibukun Awosika, gospel singer, Dunsin Oyekan, and co-founder of Andela, Iyinoluwa Aboyeji.

Reacting to the claim, Kumuyi stated that he only invited people who are experts in their fields and who can connect to young people who the program is meant for.

He also stated that he shouldn’t be looking at if those invited are members of his church, but rather at if they will impact and make young people greater than them in their field.

Kumuyi further claimed that those accusing his church of lowering standard of holiness do not know the caliber of people who were invited, but are only judging them based on their own understanding and appearance.

The Pastor also said though there is freedom of speech in the country, some people speak from an “undeveloped mind”.