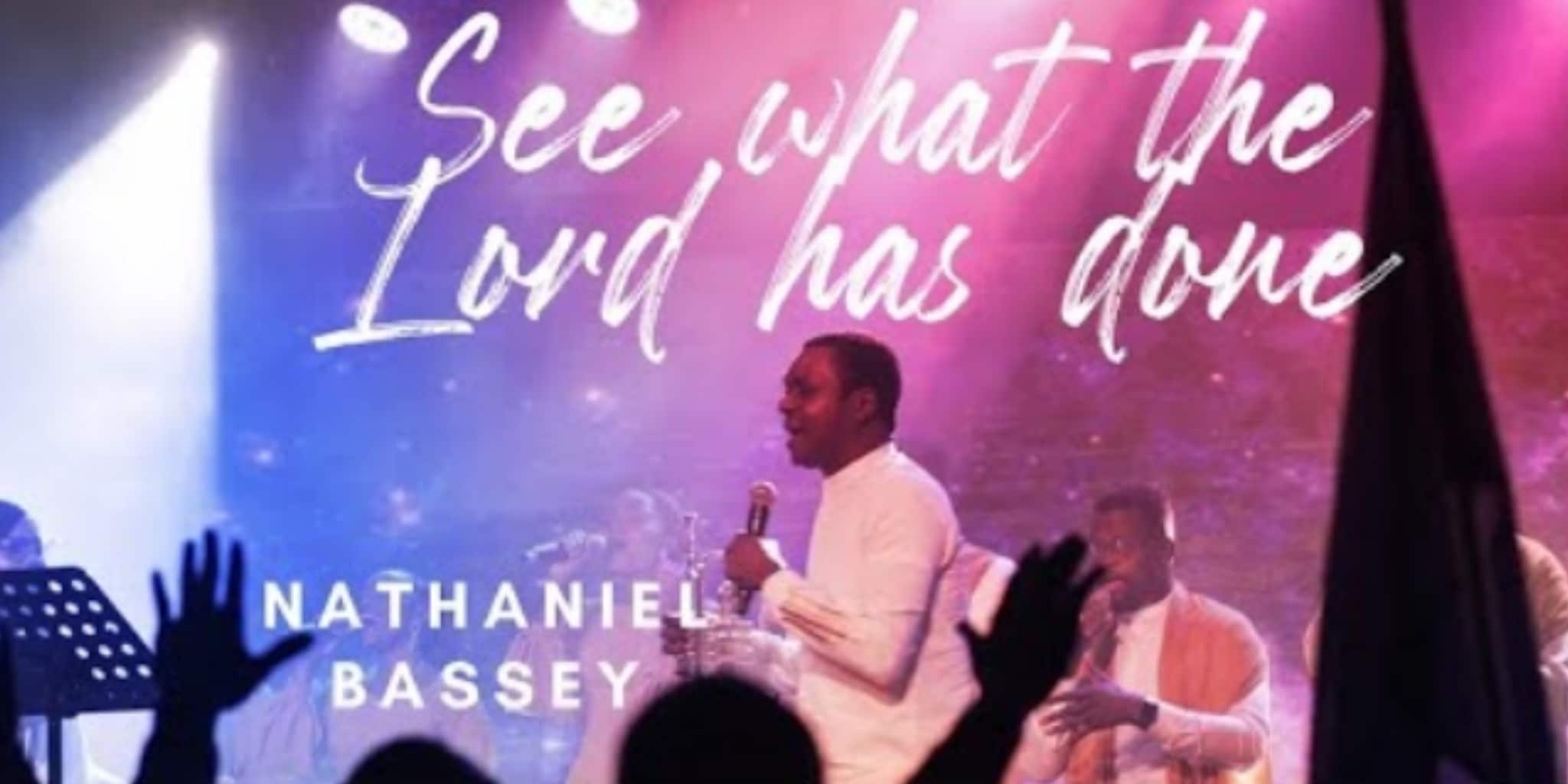 Nigerian leading gospel artist Nathaniel Bassey is starting the year 2022 with a new song dubbed See What the Lord Has Done.

Nathaniel Bassey had wanted to release the song in February ahead of the release of his album which be out this year.

In a post via his IG page, Nathaniel Bassey wrote, “SURPRISE !
I know I said 1st FEBRUARY ! But i really feel like releasing this song first in anticipation of the Album release next month.
We experience the glory of God recording this. It was HEAVY !

How Many want this song, SEE WHAT THE LORD HAS DONE, released this week?🤷‍♂️😌
Hurry to our YouTube page and book your spot. 😂.
This is both a song of TESTIMONY AND PROPHECY !

But seriously, I’m excited about this album. It’s an asset to have to the glory of God.”

The song was recorded live at RCCG The King’s Court, while the video was directed by : Lanre Esho and produced by Nathaniel Bassey and Emmanuel Uzozie.