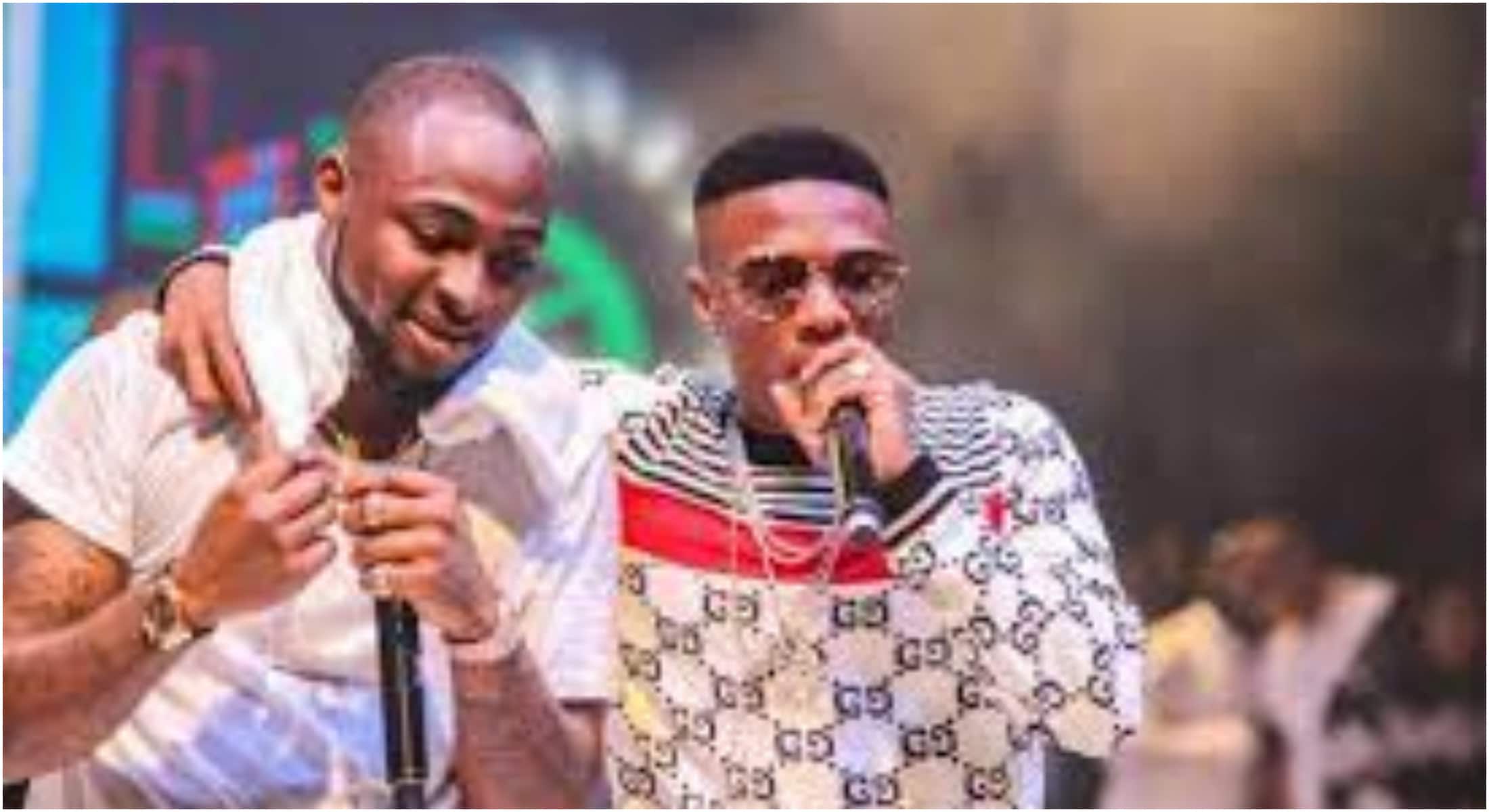 “Wizkid has been doing this for years”, Reactions as Davido says he would ignore more in 2022

The animated singer took to his Twitter page saying :”This year’s motto make money and ignore”.

However, his fans don’t seem to agree with him as he was told that Wizkid has been ignoring for years.

@Ogegabriel:But I no sure say you fir ignore o

@Unruly_xxv: Something Wizkid has been doing years ago till now

@Donjah.nourish: BABA want to be like him mentor wizkid

Kemi Filani News recalls that days back, Davido dedicated his new house in the Banana Island area of Lagos.

Sharing the screenshot of his tweet on his Instagram page, the self-acclaimed Omo Baba Olowo (child of a rich man) revealed that the house was located at Banana Island.

This comes barely a month after the Aye crooner gifted himself a brand new Lamborghini Aventador.

Davido, who shared pictures of his newly acquired luxury car on December 10, 2021, stated that it was an early Christmas gift.

The singer, who shared pictures of his newly acquired luxury car on December 10, 2021, stated that it was an early Christmas gift.