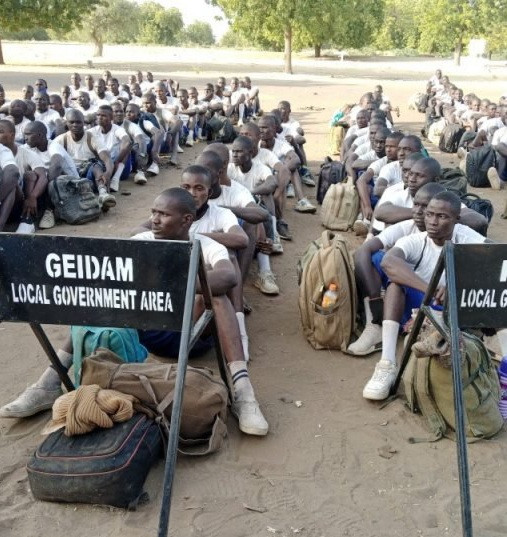 Yobe State Government has urged parents and guardians in the state to allow their daughters  join the Nigerian Army.

Brig. Gen. Dahiru Abdulsalam said it is important for journalists and other relevant stakeholders to sensitize parents across the 17 local government areas of the state to encourage their daughters to join the Army.

He said: “You know, because of cultural and religious issues it is very difficult for females from this part of the country to join the army.”

On the current screen exercise for the 82RRI which commenced on the 2nd of January, Brig. Gen. Abdulsalam noted that based on the principle of Federal Character, the Nigerian Army has shortlisted 1,500 candidates for Yobe State where, after the exercise, only 140 are expected to make the final list.

It was gathered that among the 1,500 candidates shortlisted from the state, only four female candidates made it to the current stage as the screening exercise continues. The exercise is expected to end on the 16th of January, 2022.