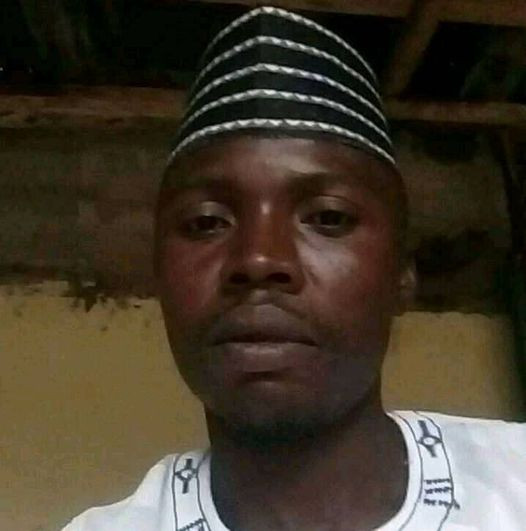 Bandits have abducted Anas Bashiru, a staff of the Federal College of Education Technical (FCET), Gusau.

The victim was kidnapped at his residence in Kortorkorshi around 1:00 am on Tuesday, January 11, and was taken to an unknown destination.

It was gathered that Bashiru is one of the data processing officers of the college but resides outside the college campus.

Bashiru’s abduction comes barely 24 hours after a lecturer’s wife of the same institution and his two daughters regained their freedom.

A staff of the institution who pleaded for anonymity confirmed the incident to Channels Television on Wednesday.

“It is true that one of the staff of the college was abducted at his residence in Kortokoshi the outskirts of Gusau, the state capital,” he said.

The abductors are yet to make any ransom demands.