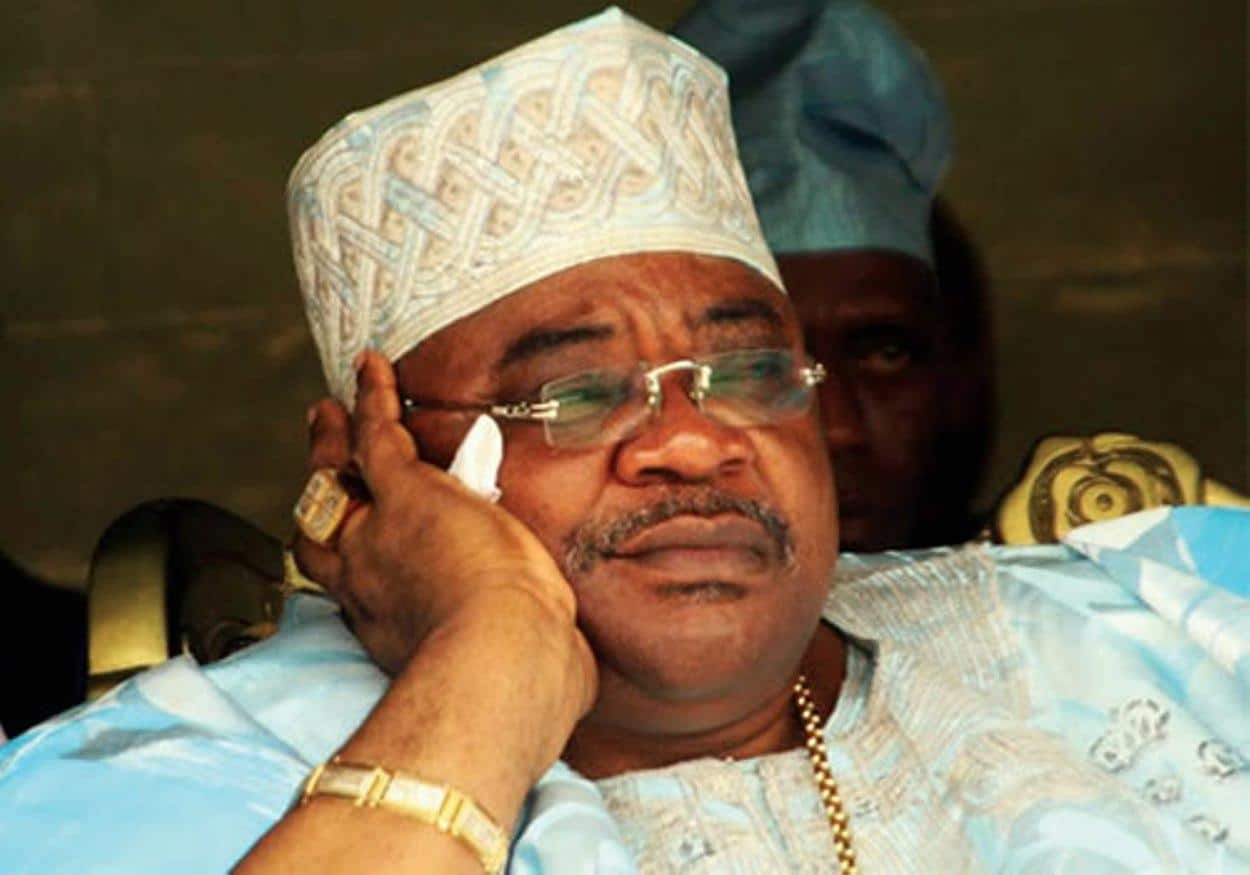 Details of his death are still sketchy.

Alao-Akala, who hails from Ogbomoso, was Oyo State Governor between 2007 and 2011.

A media aide to the former Governor, Tolu Mustapha confirmed the death to DAILY POST on Wednesday.

You all don’t know me. I value friendship more than my life