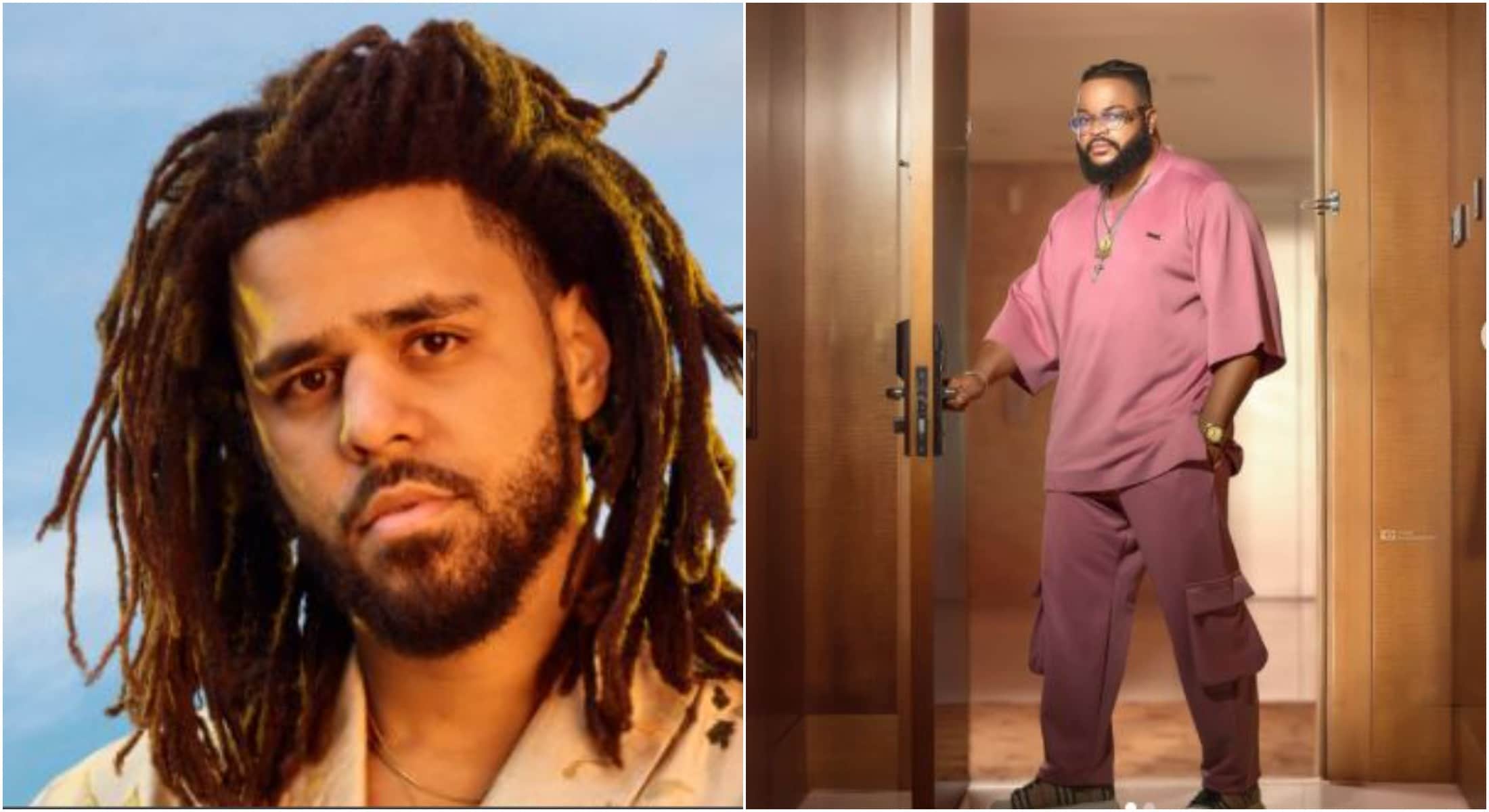 Former Big Brother Naija ‘Shine Ya Eye’ Housemate Whitemoney has sparked reactions online after refuting a fan’s claim about him.

WhiteMoney, who recently bragged about winning a Grammy someday, was hype by a fan, stating he is slowly replacing American rapper, J. Cole.

Reacting to this, Whitemoney refuted the fan’s claims, swiftly urging him to take easy with the hype.

As expected, some netizens reacted, stating that Whitemoney could not withstand the lie, noting that it would have been a white lie if he had accepted the claim.

wendy_adamma wrote: The lie too much sef

phemmypoko wrote: I am glad he didn’t accept the accolade because that would just be a white lie

Kemi Filani News recalls Whitemoney was in December 2021 made a senate member in Liberia and gifted a brand new car.

In a video shared on his Instagram story, the BBNaija season 6 winner is captured standing with the senate president and other cabinet members.

Excited about the kind gesture and show of love he received in the country, Whitemoney said he felt so honoured, and Liberia is definitely his new home now.

He wrote: I’m so honoured, Liberia is definitely my home now.