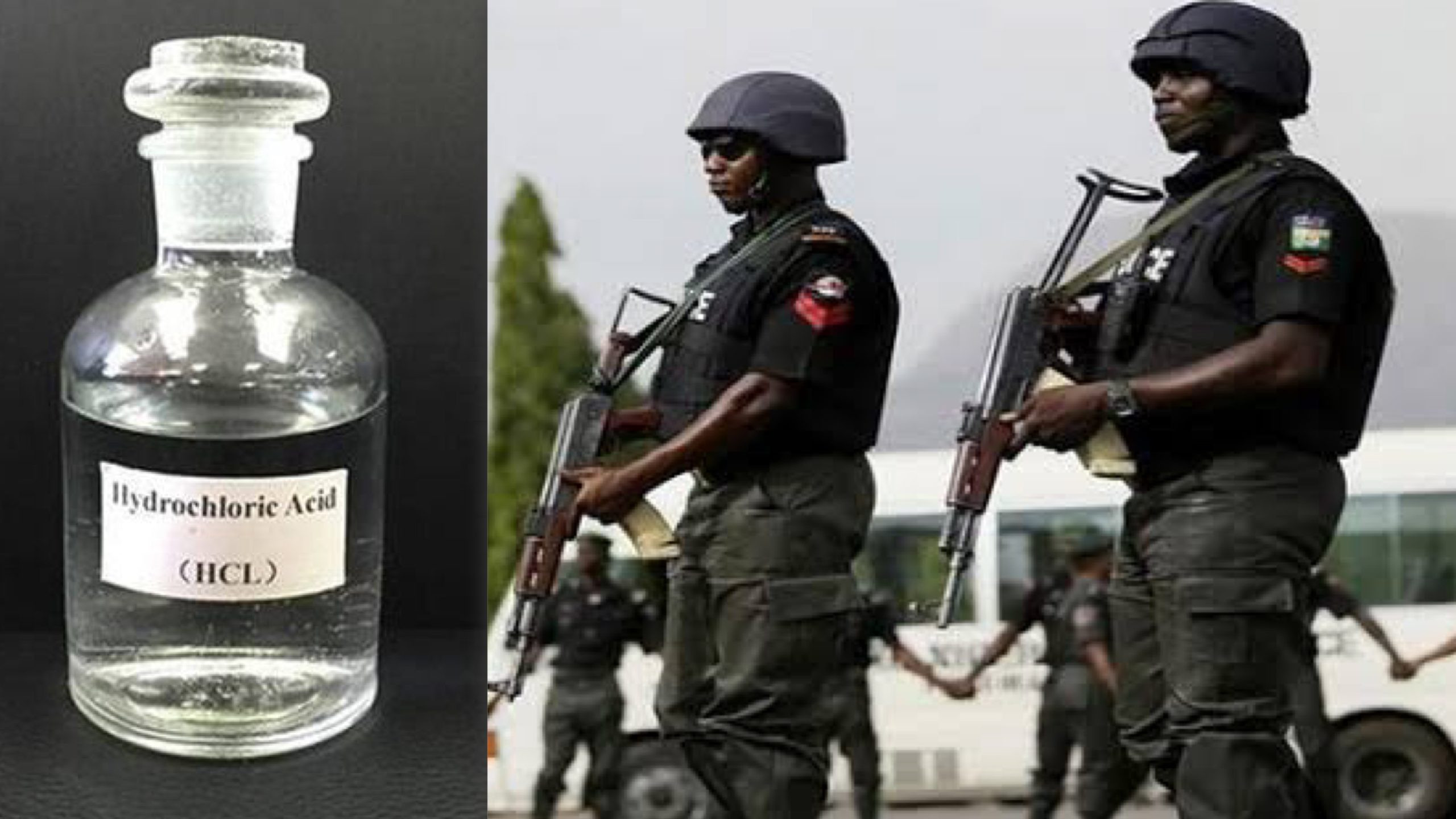 Spokesman of the command, Sulaiman Nguroje said the attack was reported to Jimeta Police Division on January 6, by one Fawas Mohammed and the case was filed for investigation.

Fawas Mohammed, who is a chieftain of All Progressives Congress (APC) in the state, also claimed that the attack had a political undertone. He further accused one Alhaji Abubakar Sarki of allegedly masterminding the two attacks on him.

Sarki on his own part, confirmed that the Department of State Service (DSS) had invited him on the matter. Denying culpability in the case, Sarki described the allegation as “cheap blackmail.”

“I was invited by the DSS in the state over the matter where I told them that I don’t know anything about the alleged attacks.”