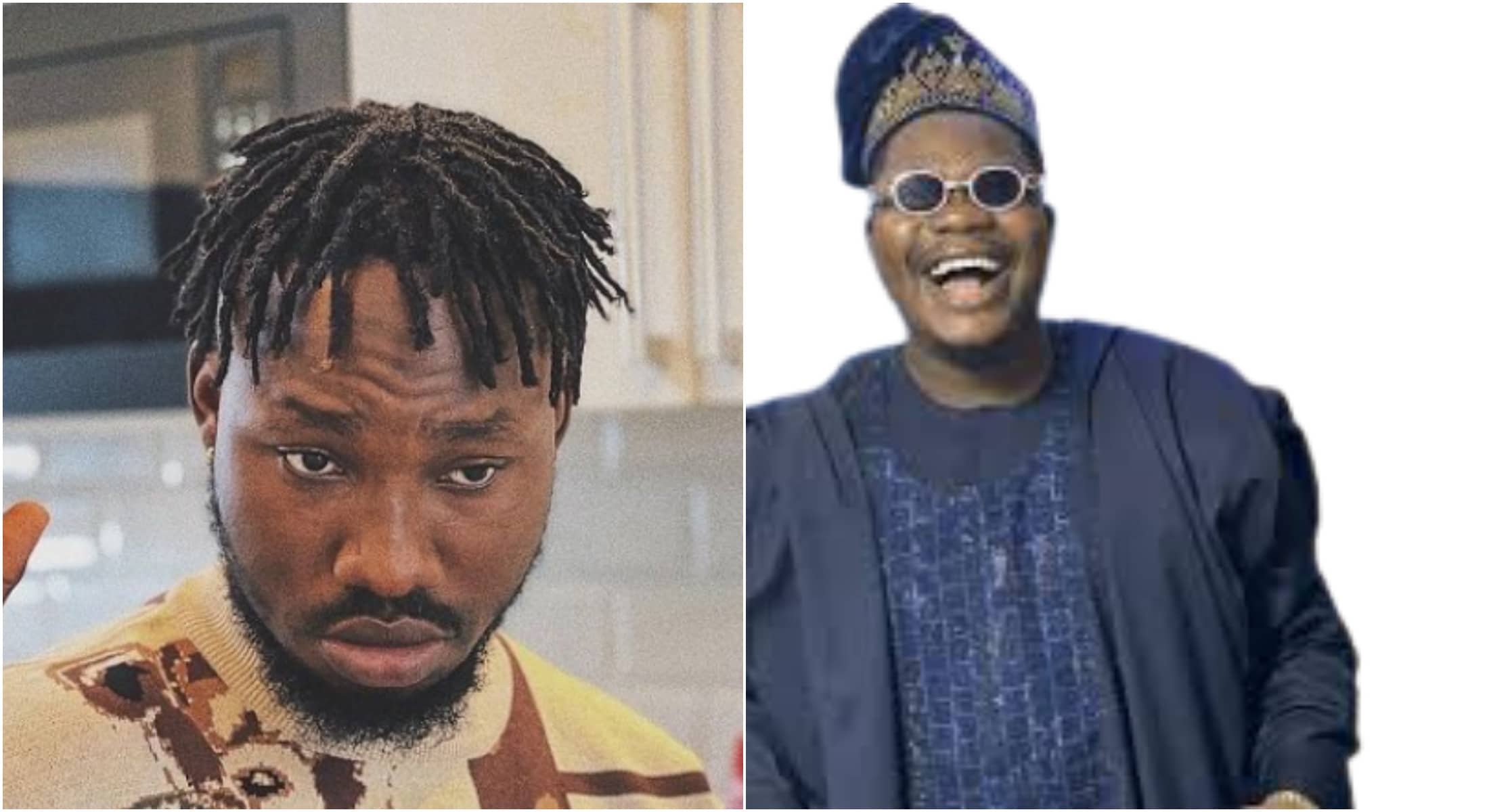 Kemi Filani News reports that the comedian went live on Instagram to show when the operatives invaded his apartment in the early hours of Wednesday, January 12.

De General could be seen having a verbal exchange with the operatives who told him to stop the live recording. The operatives soon pounced on him after he refused, saying he wanted the whole world to know what was going on.

“Let the world know what is happening. Do you people even know my fundamental human rights? We will just escalate this matter, let everybody see it,” he responded to the officer who asked him to stop the video.

“So you people’s work is to enter people’s houses in the middle of the night to beat and harass citizens. This is happening right now. We don’t know where they have taken him to. Oppressors everywhere,” he tweeted.

A spokesman of the NDLEA Femi Babafemi confirmed to TheCable Lifestyle that De General is being held in the agency’s custody.

He also alleged that certain illegal drugs were found on the skit maker during the raid, thereby necessitating his arrest.

Nigerians on social media have reacted to the invasion of De General’s home and his arrest.

@isbae_U: This is  heartbreaking  no ooo naa

@Adukegold1: awless country! He manage to make it through comedy….. .you are after him….well search him well …..if the guy is innocent…then let him call his lawyer!

@Monicafriday1: Everyone need cctv at home in this messed up Naija. Na evil friend go first kill you, avoid them.

@Khalifa_ty: So that woman that looks like a house help is also an NDLEA official?

Three and not ten persons died in church collapse building