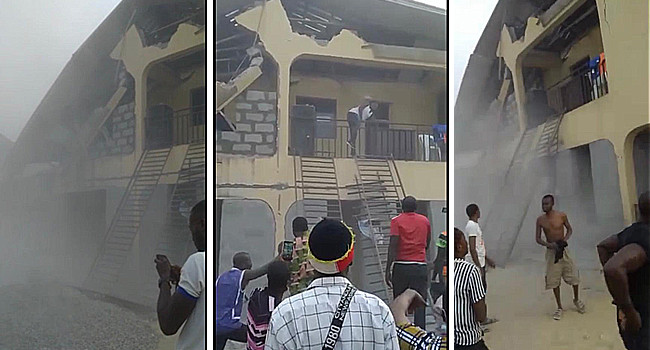 Three and not ten persons died in church collapse building

The spokesperson of the state police command, DSP Bright Edafe, who made the clarification to newsmen, said the rescue operation is over.

According to him, 18 persons were rescued initially, four persons were discharged and 11 persons are still receiving treatment at the hospital. He added that three deaths have been recorded which includes two female children and one woman.

Julius Agwu’s wife, Ibiere shares lovely photo of their daughter all grown up