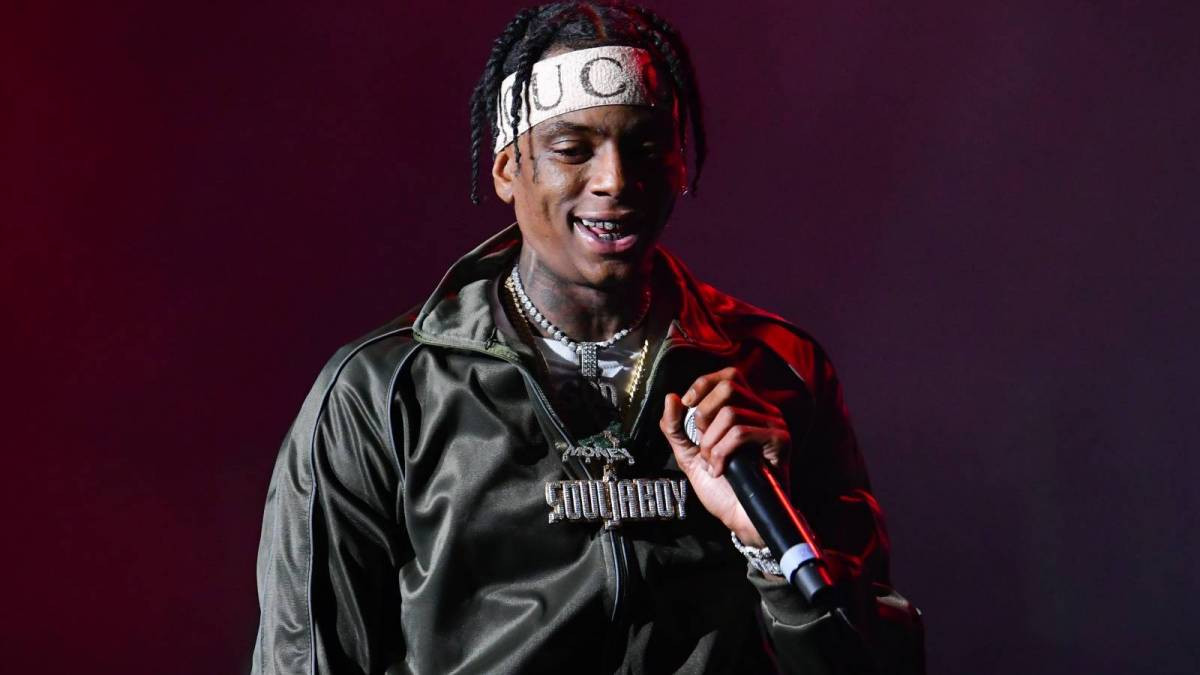 On Tuesday (January 11), the “Crank That (Soulja Boy)” crooner became the latest rapper to experience a nude leak, although this one could be possibly his own doing.

Shortly after Soulja Boy tweeted about a page of his which has plenty of explicit contents,  someone who apparently paid the fee to see ‘all‘ of Soulja Boy took several screenshots and recordings of his private area and promptly spread them online.

Shortly after the leak, the rapper’s name exploded online and he seems to be enjoying the praises that ensued. He has been retweeting posts such as “Soulja boy im trynna be yo Soulja Girlllllll” and “Lmaoooo after I seen that picture Soulja boy got every reason to act how he do.”

See some of the nude photos  HERE.

See some of the tweets below…..

“No secret is safe with you” – Nigerians drag s3x therapist, Jaruma after she leaked ‘private’ chat with James Brown (Screenshots)