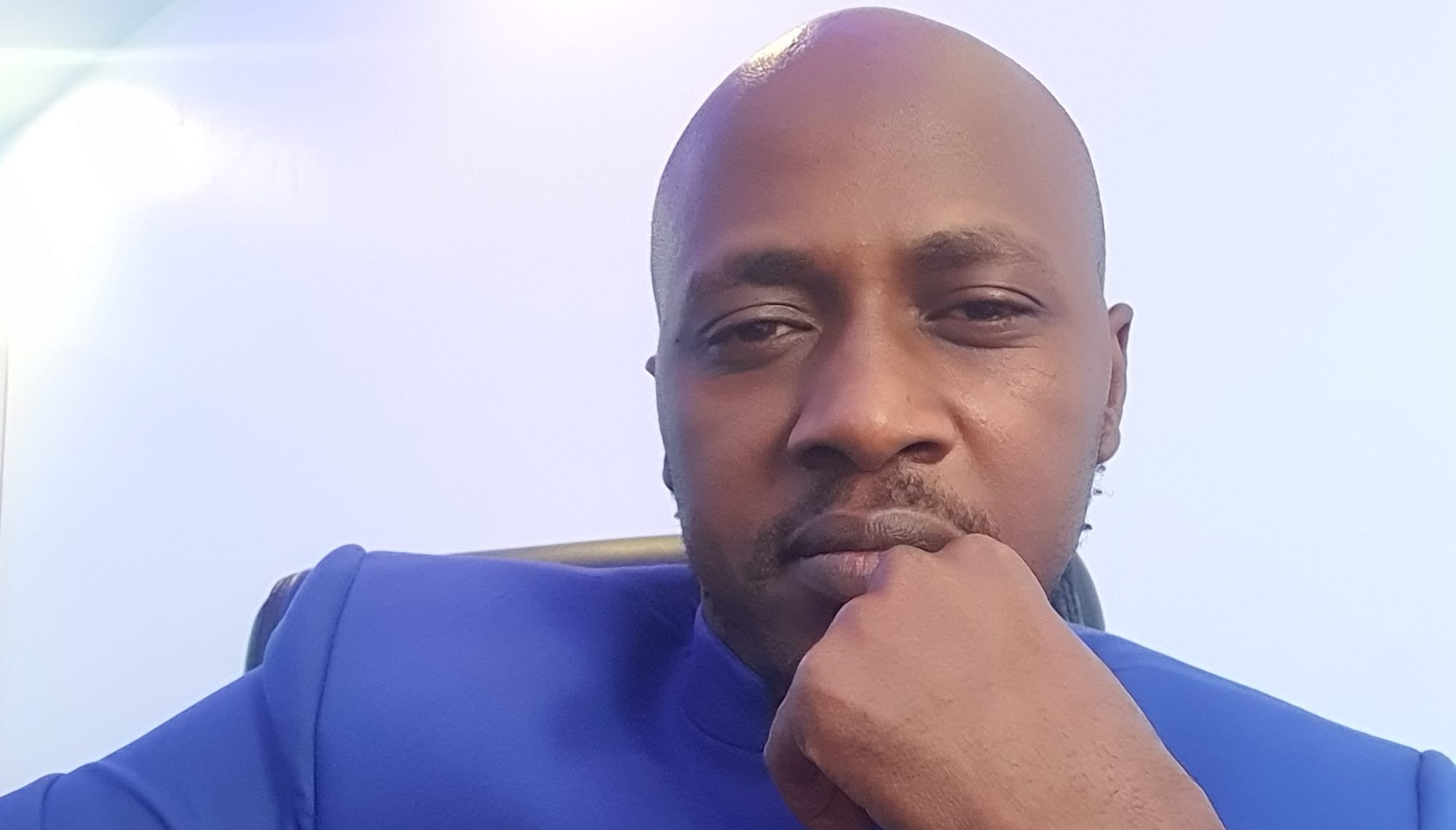 Popular Kenyan life coach and counseling psychologist, Benjamin Zulu, has said that a lady cannot be a Christian and at the same time a side chick to a married man.

Zulu, who has become widely known for his often controversial relationship advice, stated this on his social media pages on Wednesday, January 12.

According to the life coach, he was shocked when a lady said she prayed to God to give her a ‘sponsor’ after falling out with her former one.

“Apparently, we need to remind this generation that you cannot be a Christian and a side chick at the same time. Fornication and faith don’t go together,” he wrote.

“The other day we had a lady shock us here by saying she fell out with one sponsor and ‘prayed to God’ for another one, all married men. Who bewitched this generation?”

“They’re going to church on Sundays while leaving men in their houses who they’re not married to. They’re giving money in church which they sold their bodies to get by sleeping with people’s husbands.

“They’re ‘pushing’ with men and when they get babies and are abandoned they start questioning why God ‘allowed them to go through all that.’ As if they consulted God about any of it.”

“These people honor me with their mounths but their hearts are far from me.” (Isaiah 29:13)”

Tithing works but it is not compulsory