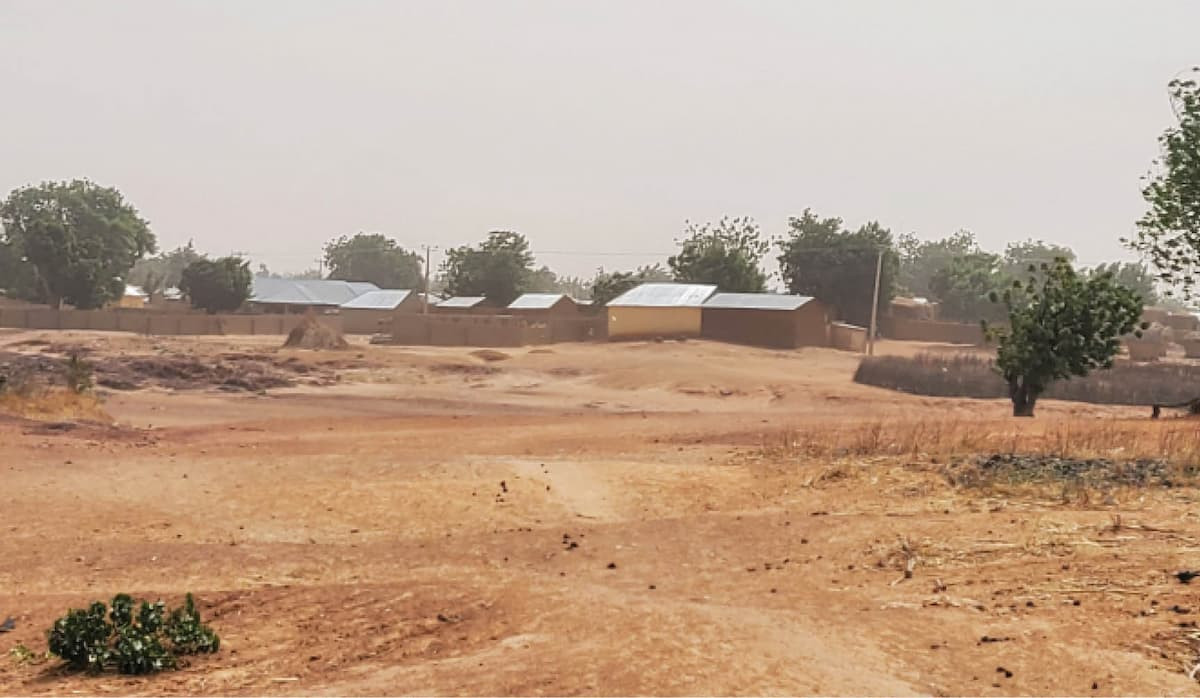 At least 18 persons have been reported dead and many injured in a fresh attack on Ancha village of Miango District in Irigwe Chiefdom of Bassa LGA, Plateau State.

DailyTrust reports that the fresh attack comes 10 days after three people were ambushed and killed in Rafin Bauna Village of same Bassa LGA.

The spokesman of Operation Safe Haven, a multi-security task force maintaining peace in the state, Major Ishaku Takwa, confirmed the incident but couldn’t give the exact casualty figure.

The spokesman of the Irigwe ethnic group, Davidson Malison, who accused the Fulani of being responsible for the attack, said six people were injured and over 20 houses razed down while vehicles, motorcycles and harvested food crops were destroyed with many valuables stolen and carted away.

“We are not aware of the attack but it is not surprising to hear our name mentioned because whenever an attack is launched, our name is often called and that is unfair.

“Remember that on January 2, our members were attacked and killed around Rafin Bauna. We have reported the case to security agencies for investigation.”

Meanwhile, Governor Simon Bako Lalong has expressed sadness over the attack, describing it as another sad tale in the unending cycle of violent attacks in the area despite several measures taken by the government to tackle it. He ordered security agencies to fish out the attackers and prosecute them.

Lalong also directed the Plateau State Emergency Management Agency and the Peace Building Agency to move in and assess the damage as well as offer immediate humanitarian interventions.

2023: I will run for presidency again – Dele Momodu