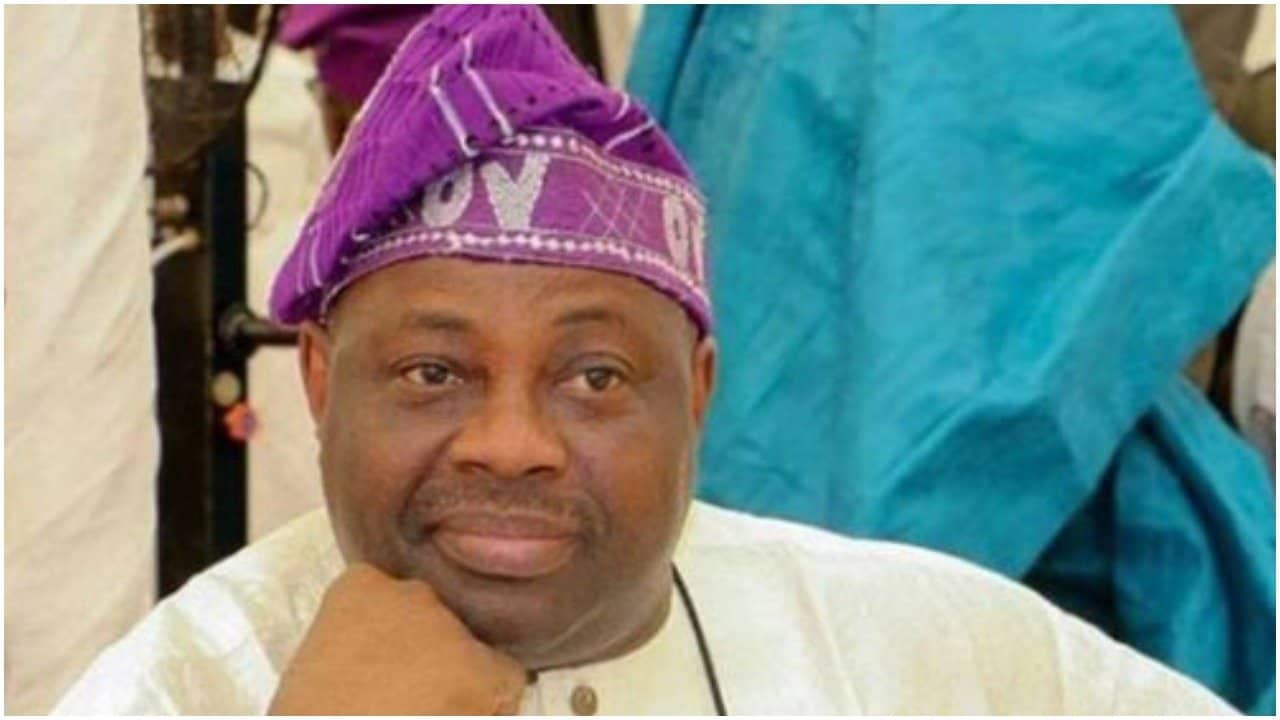 2023: I will run for presidency again – Dele Momodu


Publisher of Ovation International, Dele Momodu, has confirmed he will contest for presidency during the 2023 general elections.

It was during this meeting he declared his interest.

Decked in black “babariga” with a cap to match, Momodu presented Ayu with a letter of interest, describing himself as “the best, most prepared aspirant,” to turn around the fortunes of the country.

He enjoined the leadership of the country not to be hasty in choosing the party’s flag bearer, noting that 2023 offers the PDP the opportunity to seek the nod of Nigerians to reposition the country.

He vowed not to be intimidated by money bags whose illegally acquired wealth has for many years, done the country more harm than good.

Dele Momodu declares interest to run for president in 2023