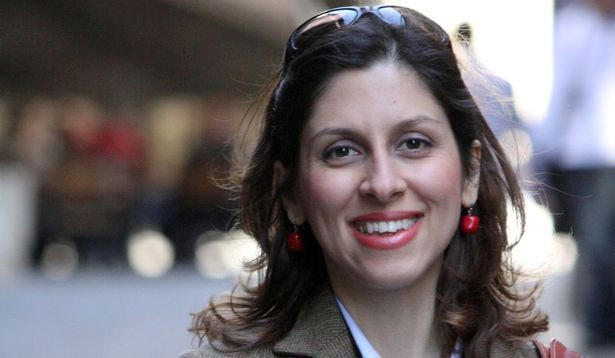 British Council worker jailed in Iran for spying has been released

A British Council worker who was jailed for spying by Iran government, has been released and is now back to Britain after her travel ban was lifted.

Ms Amiri was arrested in March 2018 in Tehran while visiting her family and a year later an Iranian Revolutionary Court sentenced her to 10 years in prison on a conviction for spying. She was accused initially of leading the British “cultural infiltration” of Iran but she has repeatedly denied the charge of spying.

Aras Amiri who was earlier sentenced to 10 years in prison after being charged with spying by an Iranian court before being acquitted and allowed to leave, has now given hope to the family of Nazanin Zaghari Ratcliffe, the British-Iranian dual national jailed in 2016.

Though the Iranian judiciary did not immediately comment, Amiri’s lawyer in Tehran, Hojjat Kermani said the council worker left the Iranian capital on Monday January 10.

“The Supreme Court had acquitted her of espionage charges… Then our appeal for lifting her travel ban was accepted and she was able to leave Iran.”

Due to tensions with Western powers over Iran’s nuclear programme, the Islamic Republic in 2019 banned cooperation with the British Council and warned that its activity would result in prosecution.

The British Council said in a statement;

“We are very pleased to confirm that British Council employee and Iranian citizen Aras Amiri has been acquitted by the Supreme Court in Iran of all charges previously made against her, following a successful appeal lodged by her lawyer.”

"You can be really famous and still be broke" – Timi Dakolo

“We won jobs, tax and international office for Nigeria”