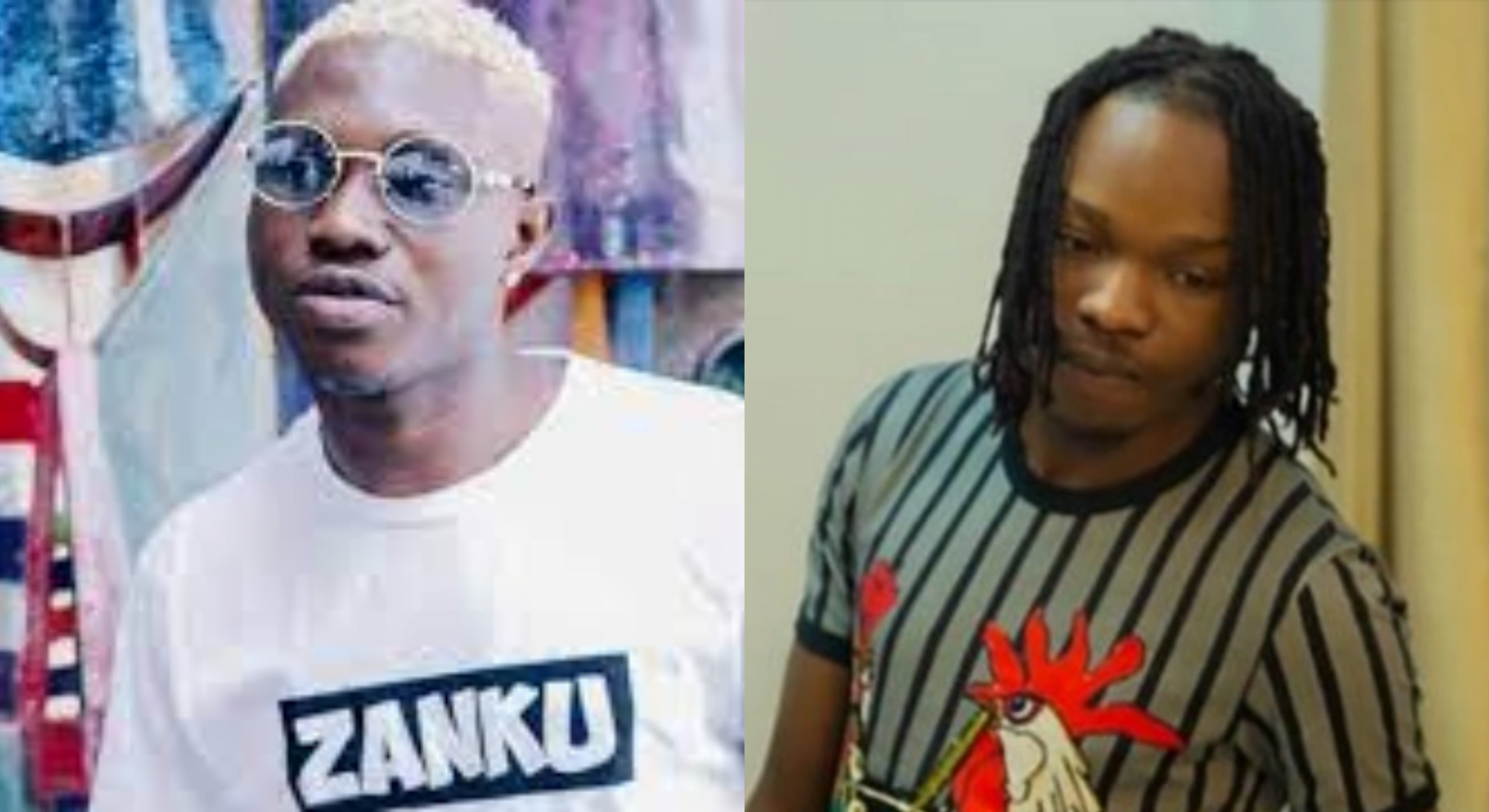 While others celebrated the 2021 festive season in peace, love and harmony, popular Nigerian singer, Naira Marley, was allegedly beaten to stupor by his colleague, Zlatan Ibile.

According to Cutie_juls, the duo had a disagreement, which was allegedly caused by Naira Marley.

Their brouhaha turned into a physical fight and Zlatan Ibile reportedly gave Naira Marley the beating of his life.

Cutie_Juls didn’t go into details of what cause the fight, but according to her, the duo made peace two weeks after exchanging blows.

“Shey I no tell Una say last year at some point, getting to the end part, Zlatan and Naira had issues.

Abeg it escalated to physical and them sha beat Naira.

E be like Naira dey very strong for mouth but him no dey too strong for punches and slaps sha.

Zlatan apparently even stormed Naira’s house where he’s apparently always had access and damaged some speakers amongst other things sha.

From what we heard o, Naira was at fault.

But the most beautiful part is there were able to resolve it in less than 2 weeks. Just before Zlatan’s birthday sha and in no time they were back as brothers again.

But omo, amebo people say the beating wey Naira chop eehn, if they were women like that beef go long sha.

But you no men, they never hold on to grudges.”

Zlatan Ibile disclosed on his Instagram story that he’s looking for his missing spectacles after recalling part of what occurred to him the night before.

According to Zlatan, he has set aside N7.3 million for anyone who can locate his missing spectacles, which could indicate that they are vital to him.

He wrote: I get 18k USD for anyone who can find my cartier Glasses. Azul no make me remember wetin happen last night.