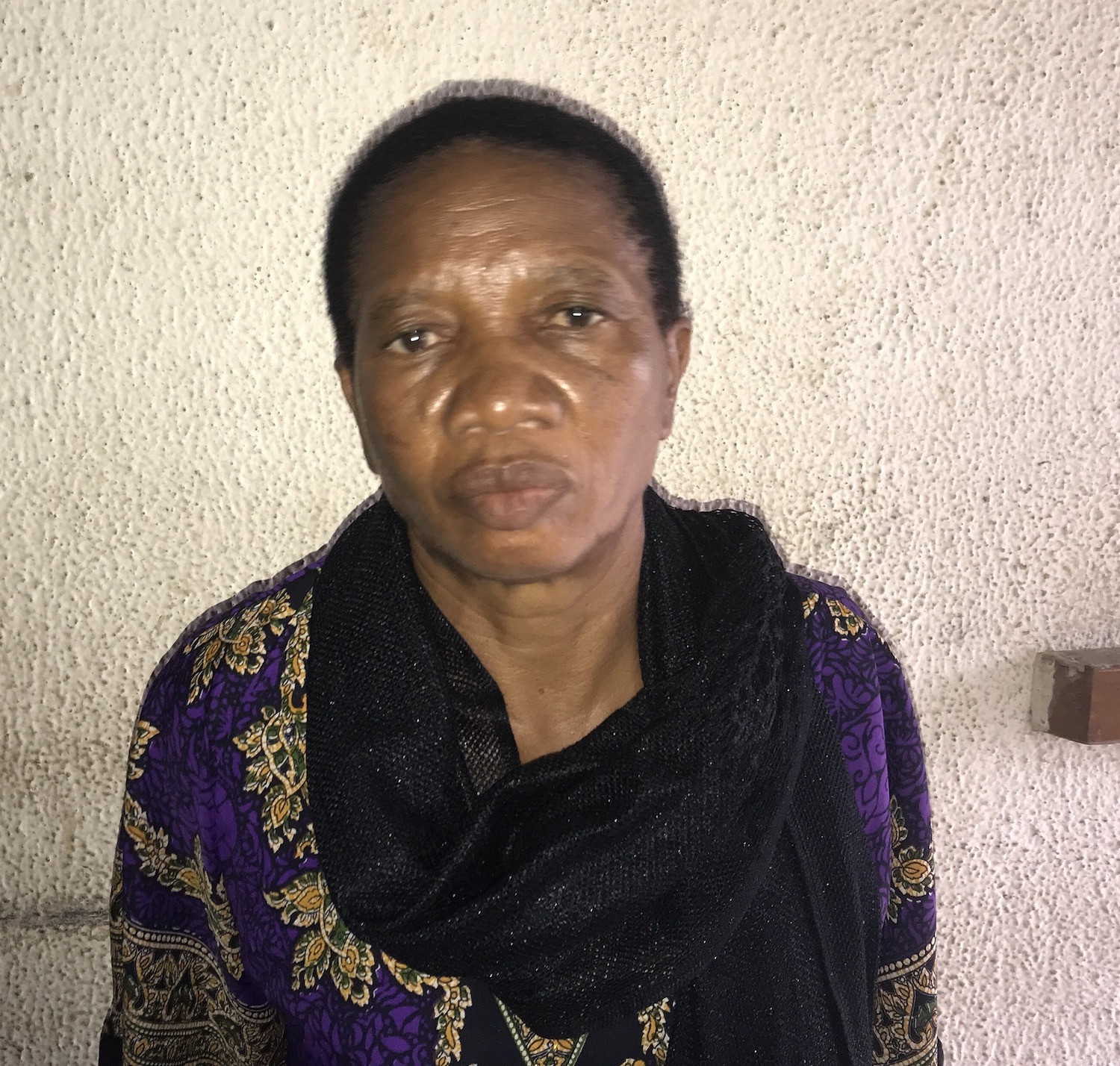 A Federal High Court in Abuja, has ordered the interim forfeiture of N110.4 million traced to the bank accounts of one Mr. James Erebuoye and seven other suspects by the Independent Corrupt Practices and Other Related Offences Commission (ICPC) for allegedly being proceeds of crime.

In an ex-parte motion filed by Raheem Adesina on behalf of ICPC before Justice D. Okorowa, the Commission further prayed for an order of interim forfeiture of a Toyota Lexus Jeep and a Toyota Venza car, including an Ipad device.

The properties were seized by the Commission from Mr. Erebuoye and his accomplices who were alleged to have benefitted from over N500 million illicit fund stashed in the account of a primary school teacher, Mrs. Roseline Uche Egbuha.

Recall that Mrs. Egbuha, who teaches at Ozala Primary School, Abagana, Anambra State, was arrested in June 2020 by the Commission for allegedly laundering N550 million.

ICPC found that N110,364,592.4 was surreptitiously moved sometime in 2020, from the bank account of the primary school teacher, who was being investigated for money laundering and other fraud, into different accounts owned by Erebuoye and eight other persons, including two companies.

The money to be forfeited includes N17.4 million that was transferred to the bank account of Erebuoye, N14.2 million to an account owned by one Ojo Alonge, N16.4 million to a company called DY Bako and Sons Ltd and N30.8 million to another company known as Dorason Construction ltd.

The order for interim forfeiture also covers the sums of N7.1 million traced to an account owned by Owoyemi Mayowa, N8.2 million, and N6.5 million traced to the bank accounts of Emon Aje Okune and Maureen Chidinma, respectively.