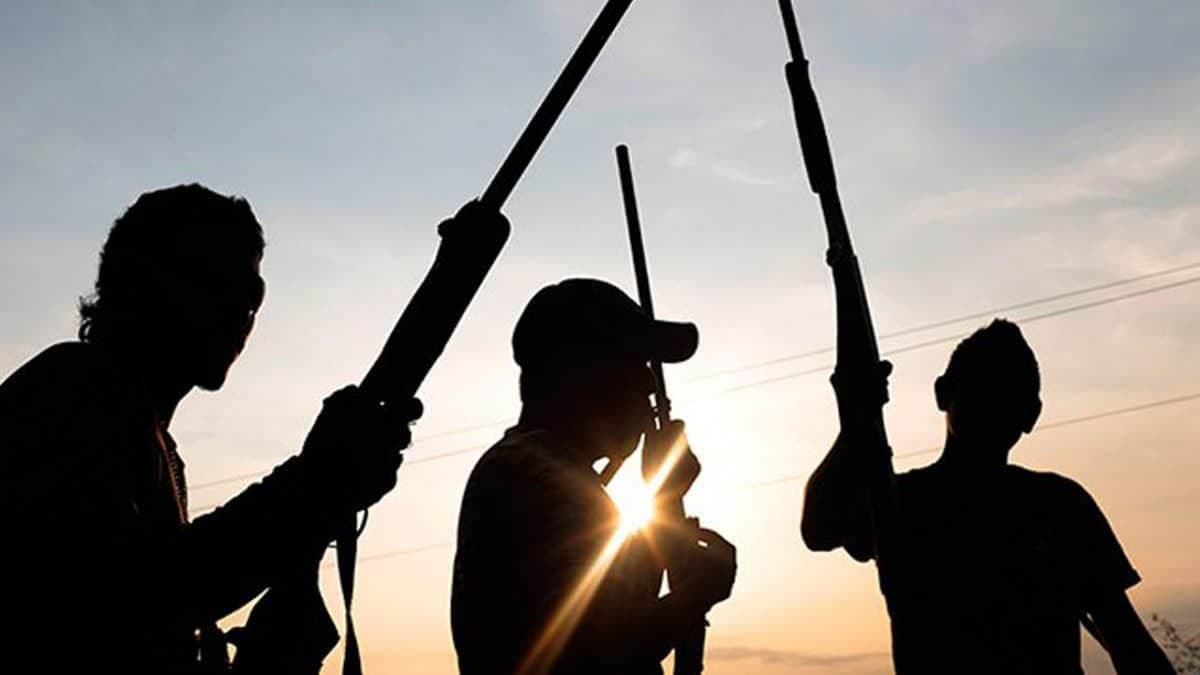 A pandemonium ensued in Obiohuru community in Isiala Mbano Local Government Area of Imo State after gunmen intercepted a Lagos-bound vehicle and abducted all the passengers on Tuesday January 11.

The gunmen reportedly ambushed the bus and took the passengers to an unknown destination while their luggage were left in the vehicle. Daily Trust reported that the engine of the bus was still running at the time some youths got to the scene.

The youths subsequently alerted the police.

Kindly pardon my outburst on Sunday here on Instagram. All will be well – Sandra iheuwa’s husband, Steve Thompson writes.