The video of a young Nigerian man before and after he left for his parent’s home, has gone viral online for obvious reasons.

The video which was shared by the gentleman’s brother shows the young man rocking an Afro and when his sibling told him to cut his hair before they got home, he refused, saying he’s a grown man and is at liberty to do what he wants.

Well, he might be grown, but not so much in the eyes of an African father and so maybe when he stood up to his dad, he didn’t succeed as the video that follows shows the “grown” young man with his hair already cut.

His brother who shared the video, said his dad said even if he is fifty, he’ll still do what his dad says… lol. 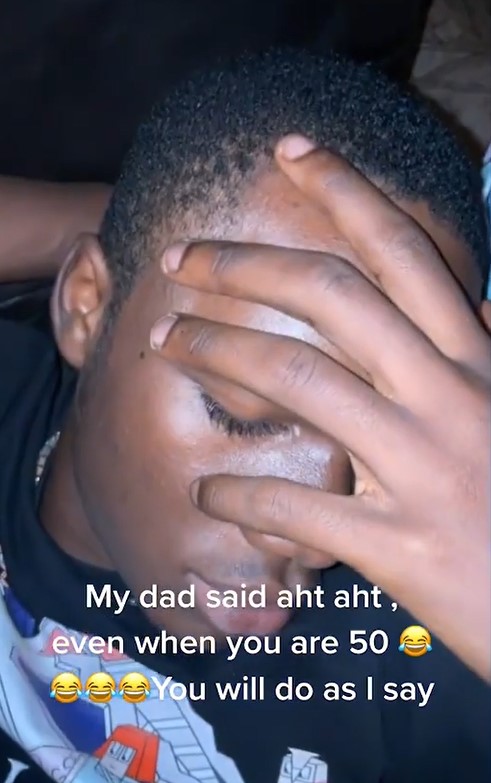 “How not being a graduate affects me in public” – Actress, Bisola Aiyeola shares