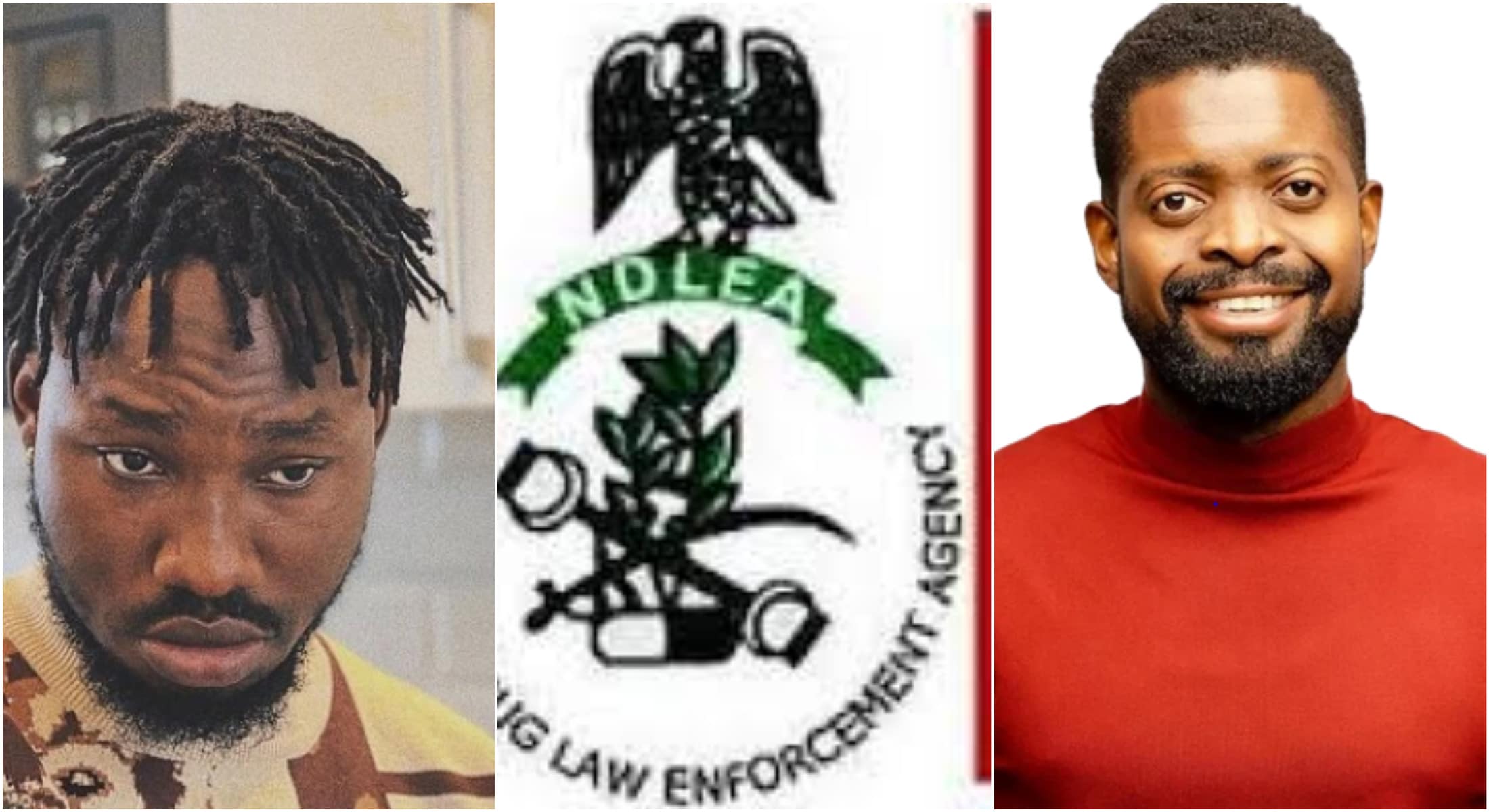 “You are supposed to have a little shame”, Baskemouth slams NDLEA over arrest of De General

Kemi Filani News recalls that the skit maker went live on Instagram to show when the operatives stormed his apartment in the early hours of Wednesday, January 12t.

The National Drug Law Enforcement Agency (NDLEA) has subsequently confirmed his arrest , saying he was detained over alleged possession of illicit drugs.

Reacting via a video on social media, Basketmouth said: “For NDLEA guys to go to his house around 12 midnight, I was scared that they will see 300kg of marijuana on him. Only for me to see the picture and I now saw a ‘tena ‘, you will just roll it and get two or three sticks. You are supposed to have a little shame. The people carrying marijuana you guys know them. There are bigger problems to worry about”, he said.