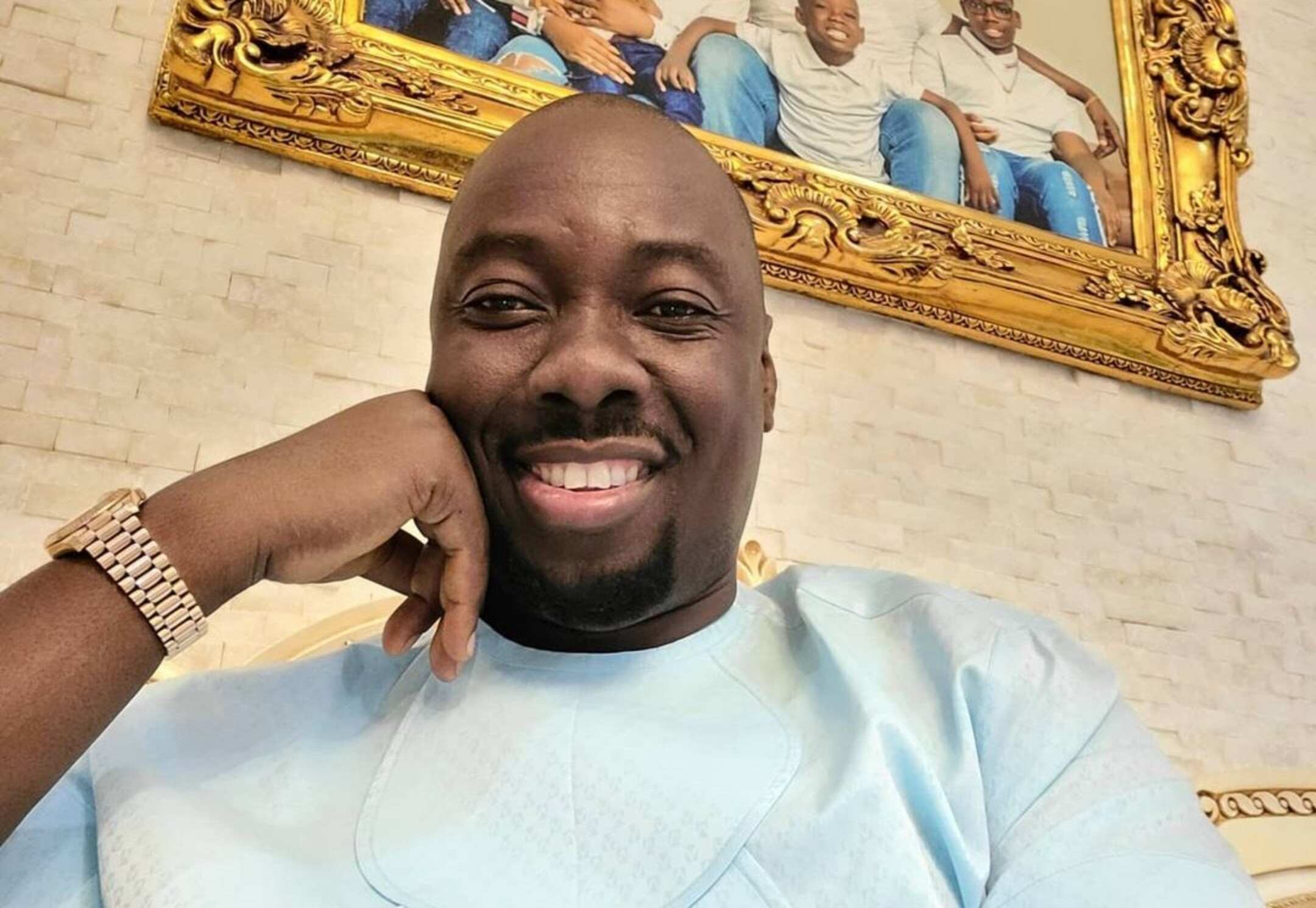 Linking me with drugs is repulsive- Obi Cubana

Popular club owner, Obi Iyiegbu popularly known as Obi Cubana, has said that it is repulsive to link him with the illegal narcotics business.

Last week, the businessman was a guest at the Lagos office of the NDLEA over allegations of suspicious payments made into his account by three convicted drug dealers from Malaysia, Nigeria and India. Read here.

In an interview with OAP DaddyFreeze, Cubana said it is repulsive for the agency to link with drugs.

Narrating his experience with the agency, the club owner said

“I was in detention for four days and three nights. I did not feel bad because I knew the agency would do a thorough job and if I am cleared, I’d be let go

There was no witch-hunting. Nobody was after me. But to link me to drugs, it is repulsive. I have never felt so low. To me, it’s repulsive.

This is something that my children could be victims of.

I was never accused. I was never linked to anything but they said somebody paid money into my account, and I believe that the agency in question is a very responsible one.
“I know that at the end of the day, they would make their findings public,” he added.

Doting Kanye West happily plays with his daughter Chicago, hours after saying Kim K and her family refused giving him the address to her birthday party (Photos/Videos)