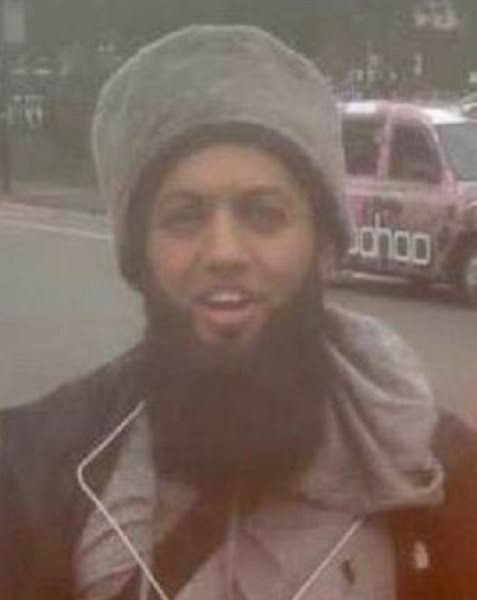 The FBI has identified the man who held four people, including a rabbi, hostage inside a Texas synagogue on Saturday  January 15, as a British national.

According to Matthew DeSarno, Special Agent in Charge of the FBI Dallas Field Office, the suspect is 44-year-old Malik Faisal Akram.

The FBI said there is no indication that anyone else was involved and it was not an anti-Semitic attack.

A spokesperson for the U.K.’s Foreign Office told the Daily News Sunday that they are “aware” of the death of a British man.

Akram was from Blackburn, UK and following his death, the Blackburn Muslim community took to their Facebook page to mourn his death.

On a livestream from inside the synagogue, Akram could be heard calling for the release of Aafia Siddiqui, a 49-year-old Pakistani woman serving an 86-year sentence at Fort Worth prison for shooting at two FBI special agents, a U.S. Army warrant officer, an Army captain and military interpreters in 2008.

Akram referred to Siddiqui as his “sister,” but John Floyd, Siddiqui’s legal counsel, said her brother, Mohammad Siddiqui, was not involved.

“We have confirmed that the family member being wrongly accused of this heinous act is not near the DFW Metro area.”

Meanwhile Akram’s family said Sunday that he was “suffering from mental health issues,” but said they “apologize wholeheartedly” and condemn his actions.

“There was nothing we could have said to him or done that would have convinced him to surrender,” they said in a statement through the Blackburn Muslim Community.?????