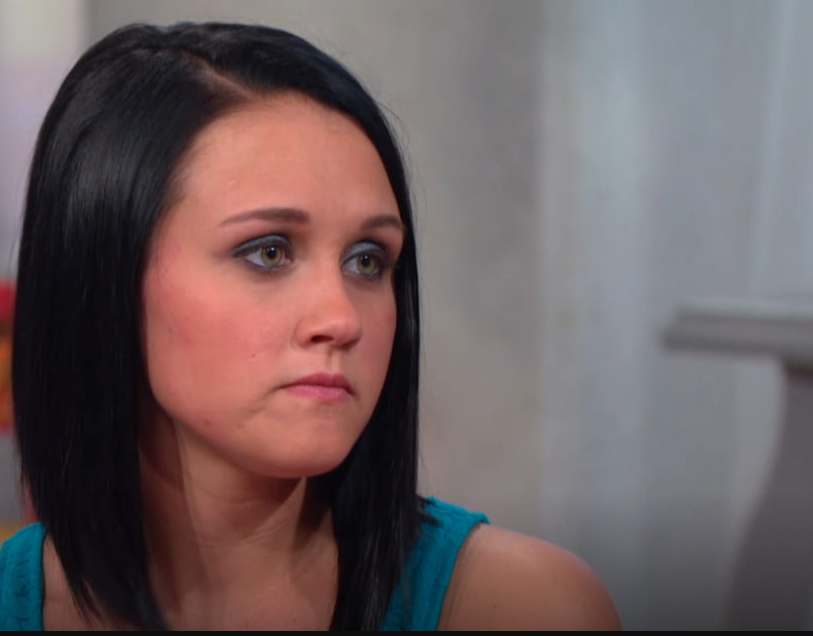 Jordan Cashmyer, a star of MTV’s reality series 16 and Pregnant, has died at the age of 26.

Cashmyer’s death was announced by family member Jessica Cashmyer and Jordan Cashmyer’s father on Sunday. No cause of death was given.

“Last night I received a call no parent ever wants,” read the post, in part. “My oldest beloved daughter, Jordan has passed away, she was only 26 years old. Our hearts are truly broken. No parent should ever have to go through losing a child, EVER. Please keep my family in your thoughts prayers as we navigate through this terrible tragedy.”

MTV paid tribute in a Twitter post that read: “We are deeply saddened to learn about the passing of Jordan Cashmyer. Our hearts go out to her family and friends during this difficult time.”

In 2014, Cashmyer was featured in Season five, episode nine of 16 and Pregnant, in which her struggles with homelessness, employment, and teenage pregnancy she eventually gave birth to a daughter named Evie were detailed.

Cashmyer’s boyfriend at the time, Derek Taylor, was also featured. She gave birth to a second child, Lyla, last year.

The reality series ran for six seasons and spawned numerous spinoff series including Teen Mom and 16 and Recovering.

“Please understand and respect our privacy at this time,” wrote Jessica Cashmyer on Facebook. “We are surrounded by the love and support of our children, granddaughter Lyla and family members.”