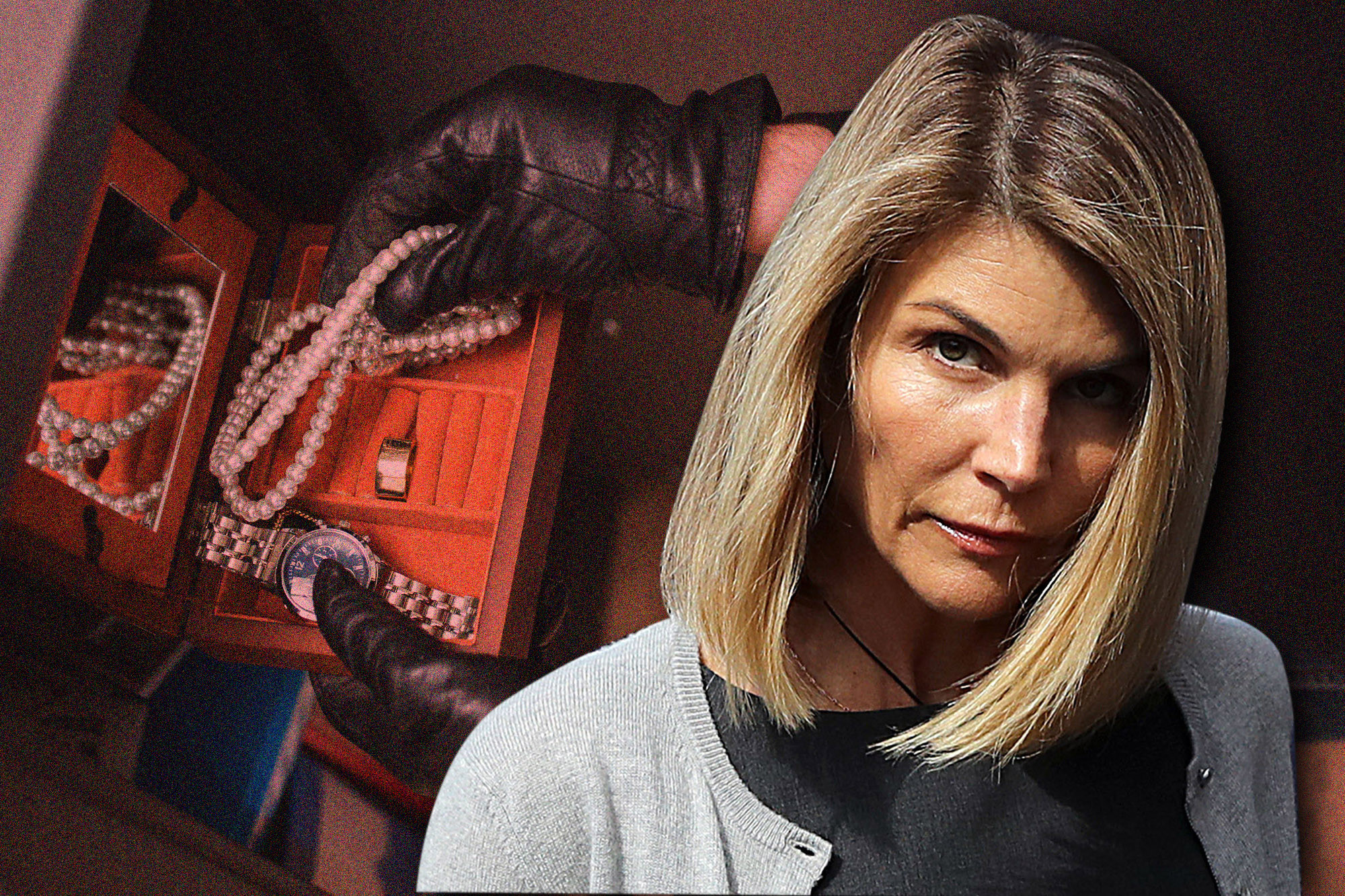 Actress Lori Loughlin and her husband Mossimo Giannulli’s home in Los Angeles has been burgled.

The thieves reportedly stole a $1 million jewelry from the couple’s Los Angeles-area home. Surveillance cameras captured the burglars smashing a bedroom window at the home on January 3, dressed in black with their faces covered in masks.

The intruders made off with a box of Loughlin’s bling. The break-in and robbery were discovered by a housekeeper as Loughlin and Giannulli were not home at the time of the heist.

TMZ reported that cops believe the theft was executed by a gang of South American criminals who hit locations around the US, then escape the country ahead of authorities.

Nigeria should go to the next election with a new law