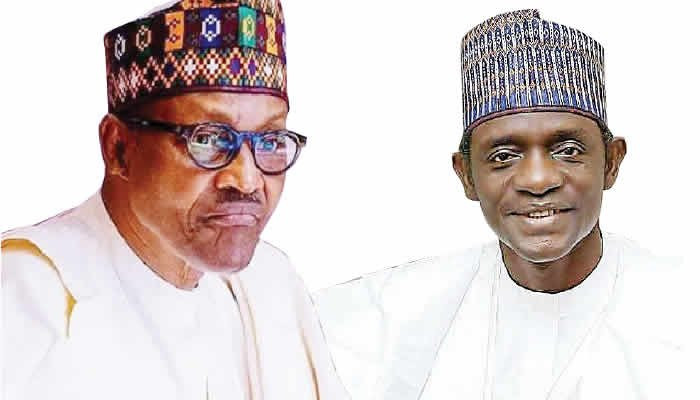 The governor of Yobe State, Hon. Mai Mala Buni, has praised President Buhari for what he described as the “significant improvement in the security situation in the North-East, particularly in Yobe State.”

According to Buni, people in the North East can now sleep with their eyes closed.

The governor commended the President for restoring peace to the North-East when he spoke at the 2022 Annual Machina Cultural Festival on Sunday, January 16.

Buni said the large and peaceful congregation that witnessed the cultural festival was an evidence that the security situation had improved. He thanked President Buhari for providing the security personnel the required resources to secure lives and property in the country.

“As a result of this, the people in the north eastern part of the country can now sleep with their two eyes closed. In case there is still anybody in doubt, this large congregation at this event is enough proof that the security situation has improved” Buni said

“I’d leave you exactly how the others left you; broken and saggy” – Troll carpets BBNaija’s Angel