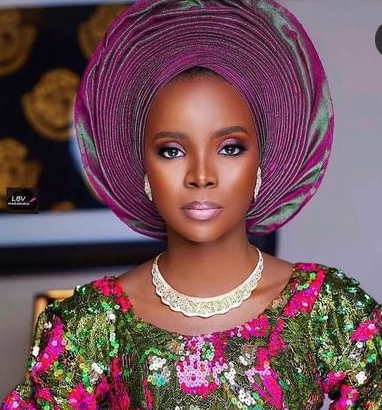 “She is very much alive”

Zahra Buhari- Indimi has debunked rumours of the death of a newly married woman identified as Aisha.

News making rounds on the internet had claimed that Aisha, who goes by the Instagram name, Tickticktita, had died.

However, friends and family members including Nadine Ibrahim, daughter of the United Nations Deputy Secretary-General, Amina Mohammed, have confirmed that the young woman who got married to her man on the 30th of October 2021, is very much alive and well.

Zahra reposted the false post of Aisha’s purported ‘death’ on Monday January 17, and wrote: “She is very much alive”