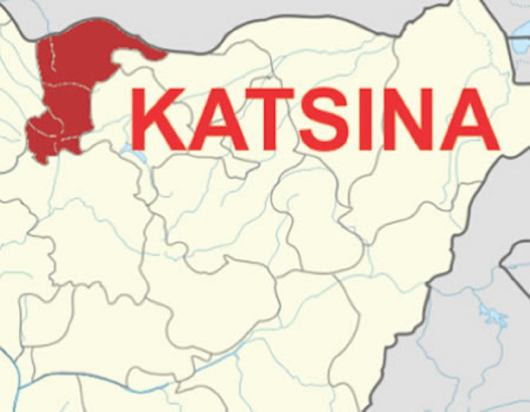 A terrorist attack on Badole village, in the Kurfi Local Government Area of Katsina state was repelled by the police over the weekend.

The state police spokesperson, Gambo Isah in a statement released on Monday January 17, said the terrorists had swooped on the village early Saturday morning where they, amongst others, rustled an unspecified number of domestic animals.

Operatives of the command and members of the vigilante in the council who were alerted of the incident mobilised and blocked the exit route of the terrorists at Yarrunfar Koza village. This led to a gun battle, and “many terrorists” were killed in the process while all the rustled animals were recovered.

“On January,15,2022, at about 01.20 a.m, bandits in their numbers, attacked Badole village, Kurfi, rustled unspecified number of domestic animals.

” The DPO led a combined team of police and vigilante and blocked their exit route at Yarrunfar Koza village, Kurfi Local Government Area. The team engaged the terrorists in a gun duel, many were neutralized and all the rustled animals were recovered.”

Lady recounts how a chorister who was co-habiting with her boyfriend, judged her for not going to church