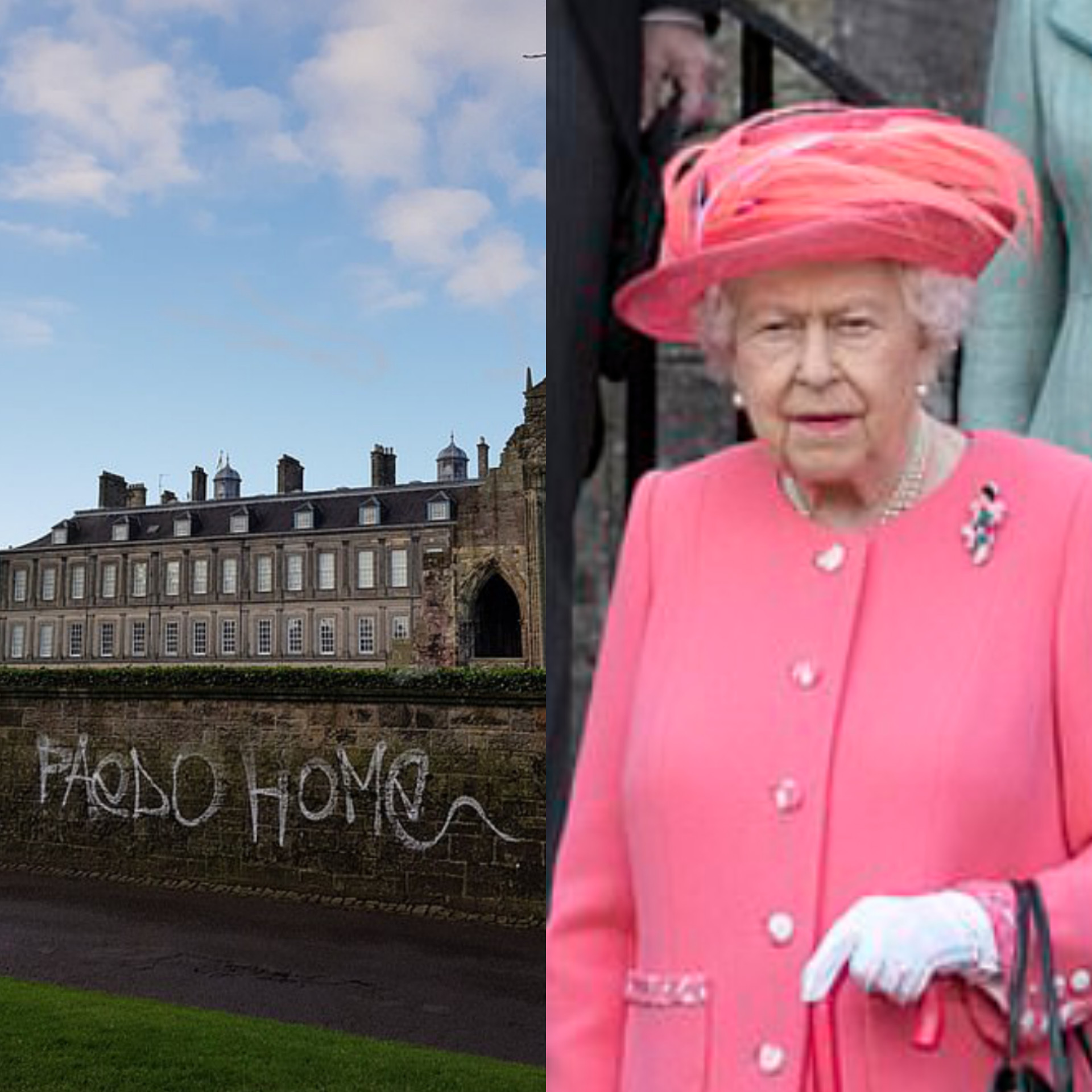 Police have begun investigation after vandals spray painted the words ‘paedo home’ on the walls of Queen Elizabeth II’s home in Scotland..

The outer walls of the Palace of Holyroodhouse in Edinburgh were pictured on Monday, January 17 spray-painted with two defamatory remarks.

Another image shows the words ‘burn Tory scum’ written along the same wall in similar style.

The remarks are most probably in reference to the sexual assault case between Virginia Giuffre and Prince Andrew, the Queen’s son.

A US court last week ruled that Virginia Giuffre, who claims that Prince Andrew abused her when she was 17, could proceed with legal action against him.

The vandalism also comes after Buckingham Palace released a statement on Thursday saying that The Duke of York would be returning his military titles and royal patronages back to the Queen.