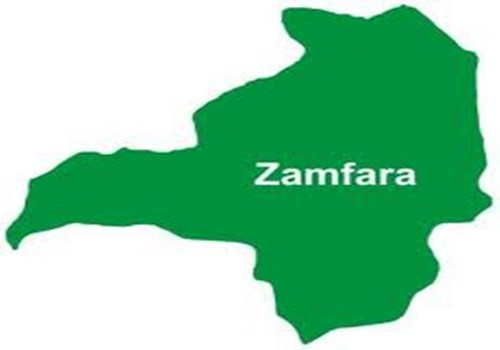 Schools in Zamfara state have been directed to resume studies today January 17.

Channels Television reported that the Ministry of Education (MOE) in a communique released on Sunday January 16 by its spokesperson, Shehu Ibrahim Imam, asked all principals, and head teachers of schools below tertiary level both public and private that were categorized as Green and Yellow by the MOE management, to reopen today, Monday 17 January 2022.

The schools are resuming in the aftermath of the total shutdown of all schools on Sept. 1, 2021 when bandits abducted 80 students and three teachers from the Government Day Secondary School, Kaya, in Maradun Local Government Area (LGA). Five of the students later escaped a few days after their abduction while the rest 75 students and their teachers were eventually rescued later.

The Ministry stated that only schools that are in the RED category are to remain closed until the security situation improves. The MOE spokesman stressed that officials from the ministry and zonal directors will go round to see the level of compliance.

“She is very much alive”