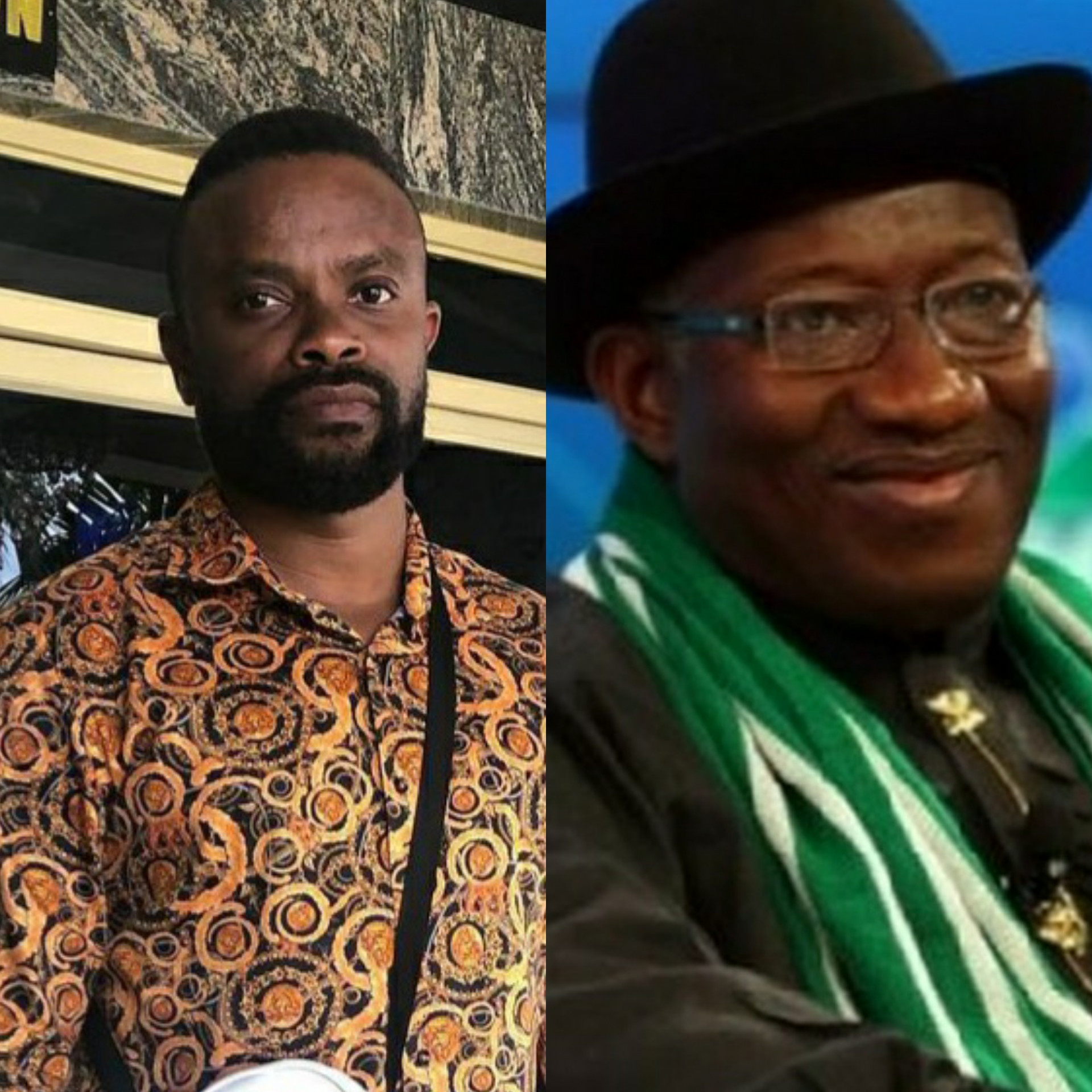 Actor OkonLagos has asked former President Goodluck not to run for President in the 2023 General election. The comic actor in a post shared on his Instagram page, said the former Nigerian leader should ignore calls to run for President again as too much damage has been done to the country after his exit in 2015, so there's little Jonathan can do to fix it Read what he wrote below