Ubi Franklin jokingly pushes reality star, Queen away as she gets ‘romantic’ with him (video)

Talent manager, Ubi Franklin, has got people talking after a video of him avoiding getting too close to reality star, Queen, at a party surfaced online. 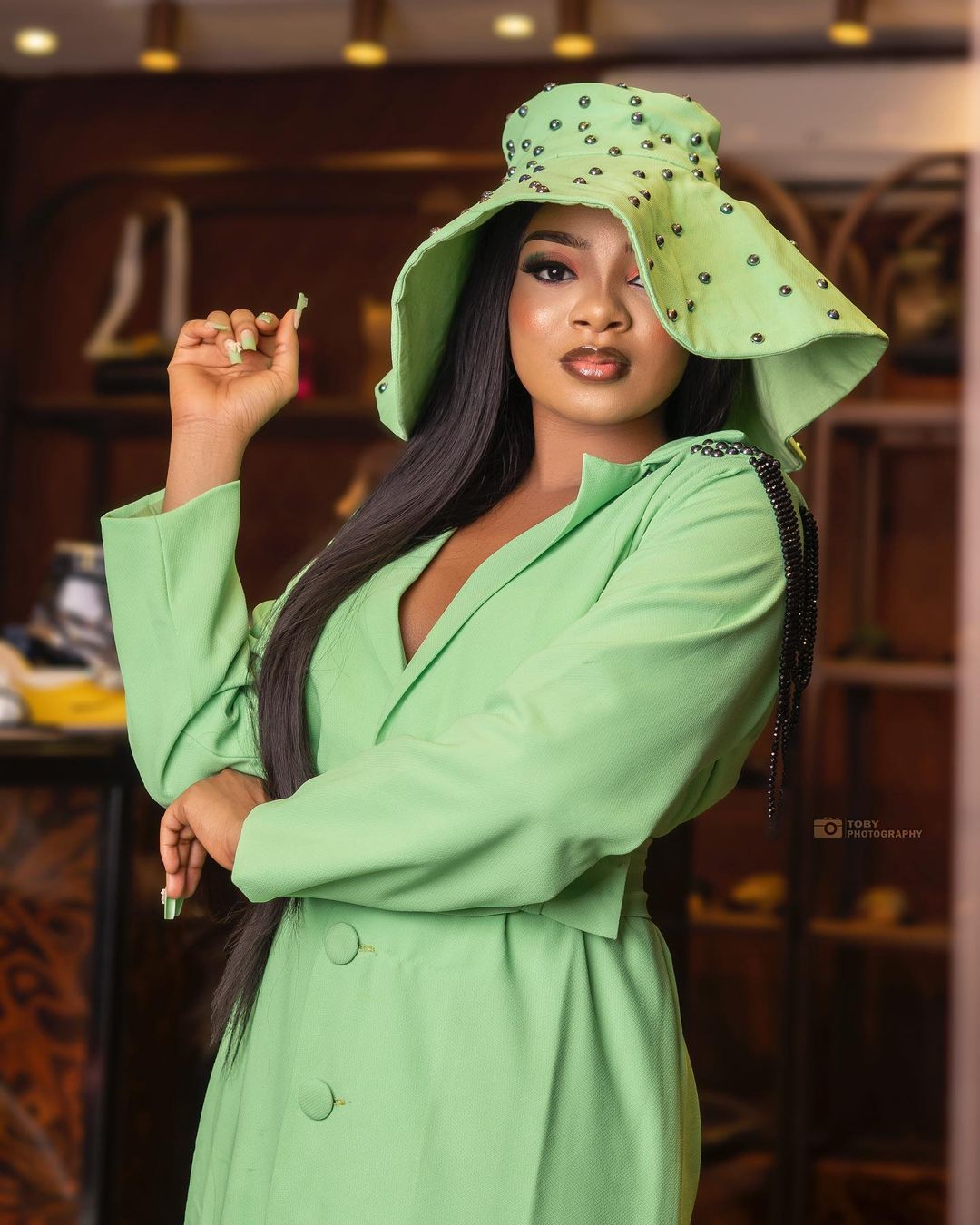 In the video that found it’s way to the internet Queen is seen giving Ubi a tight hug but he seemed uncomfortable and later pushed her away, an action that has stirred reactions from social media users.

Reacting to the video, an Instagram follower @professor_bosified wrote, “Why he dey fear😂😂😂 she doesn’t bite😂😂😂 Romeo romeo😂😂😂”.

In other news, Ubi Franklin, has taken to his social media page to plead with men ensure they do not make the same mistake he made by having children from different women.

In an epistle he wrote on his Instastory, Ubi pointed out that it is emotionally draining to deal with the different mothers of his children.

He, however, appreciated his babymamas’ and pointed out that if not for his children, he would have taken his life.

Singer, 2baba shares emotional video as he begs God to protect all his children