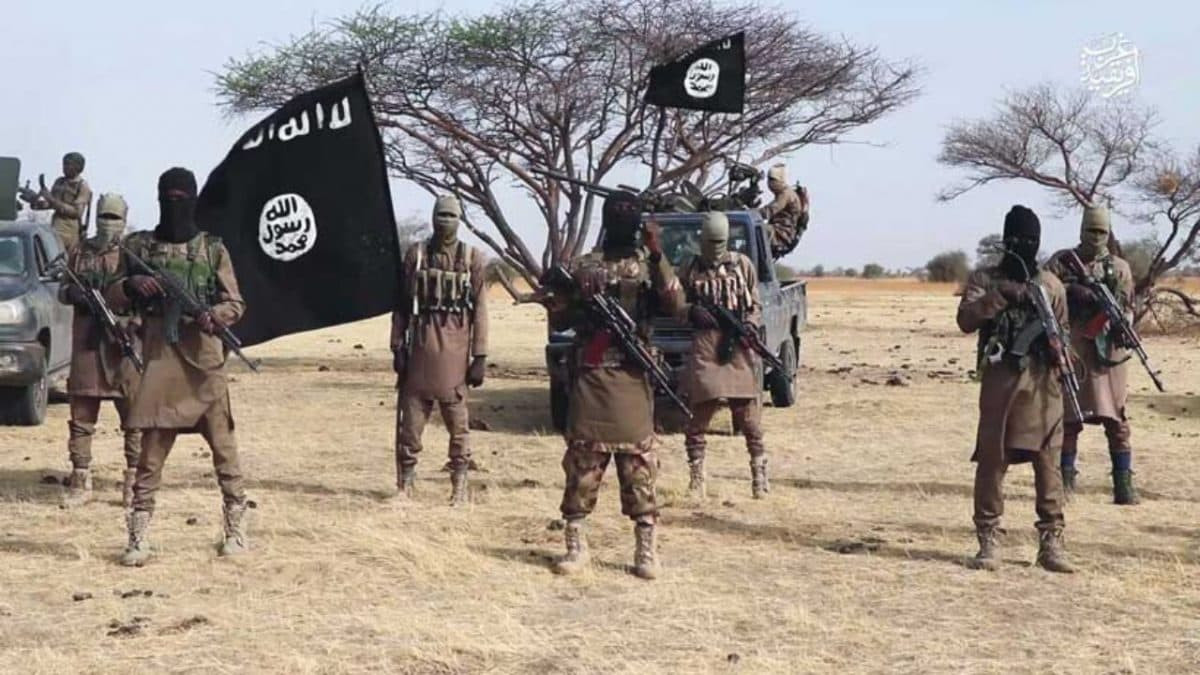 No fewer than  17 girls have reportedly been abducted in a fresh attack carried out by Boko Haram terrorists in Chibok Local Government Area of Borno State.

According to SaharaReporters, 25 girls were initially abducted by the terrorists however eight escaped leaving 17 in captivity. The insurgents broke into the town on Thursday night after shooting in different directions, causing the residents to run helter-skelter for safety.

The insurgents were said to have torched not less than 20 houses, including a branch of Ekklesiyar Yan’uwa a Nigeria EYN Church.

According to a resident, the leader of vigilantes in the community was the main target as the local guards had waged war against the insurgents in the axis.

276 girls were kidnapped from Government Girls Secondary School, Chibok, Borno State, on April 14, 2014. Since then, a number of them have regained freedom. At least 57 of the girls escaped the night they were kidnapped while three of them were later found. Twenty-one of the girls were released in October 2016 while another 82 were released on May 6.

The government said the 82 girls were swapped with Boko Haram prisoners.