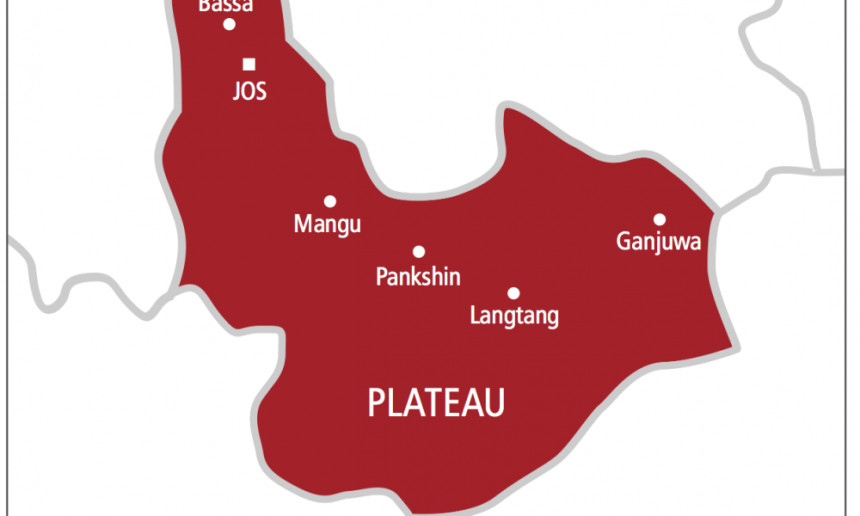 Four workers were killed by gunmen at a mining site in Dong village Plateau State on Saturday evening.

The Nation reported that no fewer than four men were shot dead while a woman who survived the gun attack is receiving treatment in the hospital.

A community leader Emmanuel Dong confirmed the attack. He said the attack occured around 6pm.

“We are aware of the attack and four people were killed.

“The Command has deployed armed police men to the area and calm has returned.”

Police officer dies while having s3x at lodging