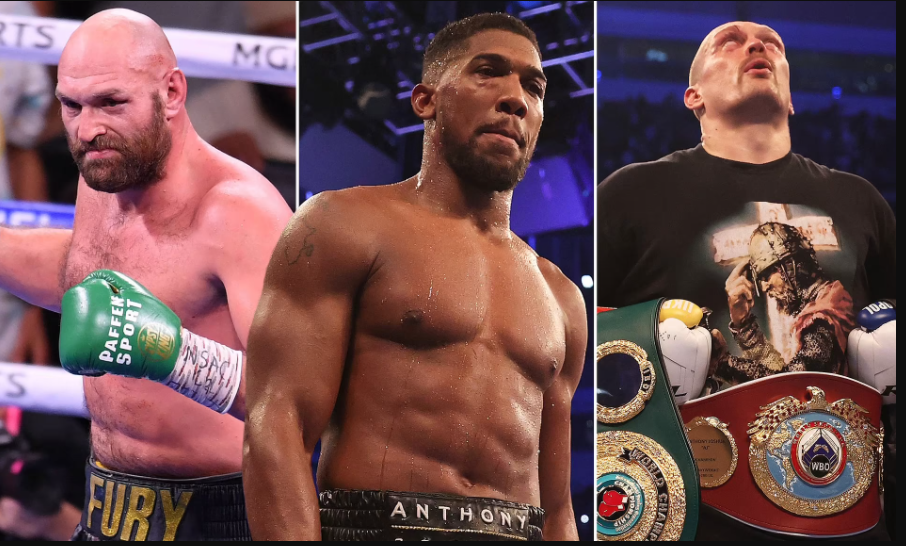 Anthony Joshua has hit back at claims that he’s accepted a £15m step aside offer to allow an undisputed world title fight between Tyson Fury and Oleksandr Usyk.

Former British world champion Joshua activated a rematch clause to fight Usyk for the WBA, IBF, and WBO heavyweight belts, he lost to the Ukrainian in September.

But in recent reports, it was claimed Joshua was set to accept a £15m deal to step aside and allow Usyk to fight WBC champion Fury instead for all the belts.

Responding to the speculation, Joshua said on the Undefeated Podcast: ‘You know what’s bad about all these interviews I see? I see interviews that quote what I said, I think to myself, I ain’t done no interviews.

‘Where did this person get this information from? I see people saying “AJ accepts £15m to step aside.”

‘I ain’t signed no contract, I ain’t seen no contract. As it stands, stop listening to the b*****t until it comes from me.

‘I’m the man in control of my destiny. I’m the man who handles my business. I’m a smart individual and I make calculated decisions every step of the way.

‘Don’t listen to the b******t from other sources. If I tell you something then you know it’s real.’