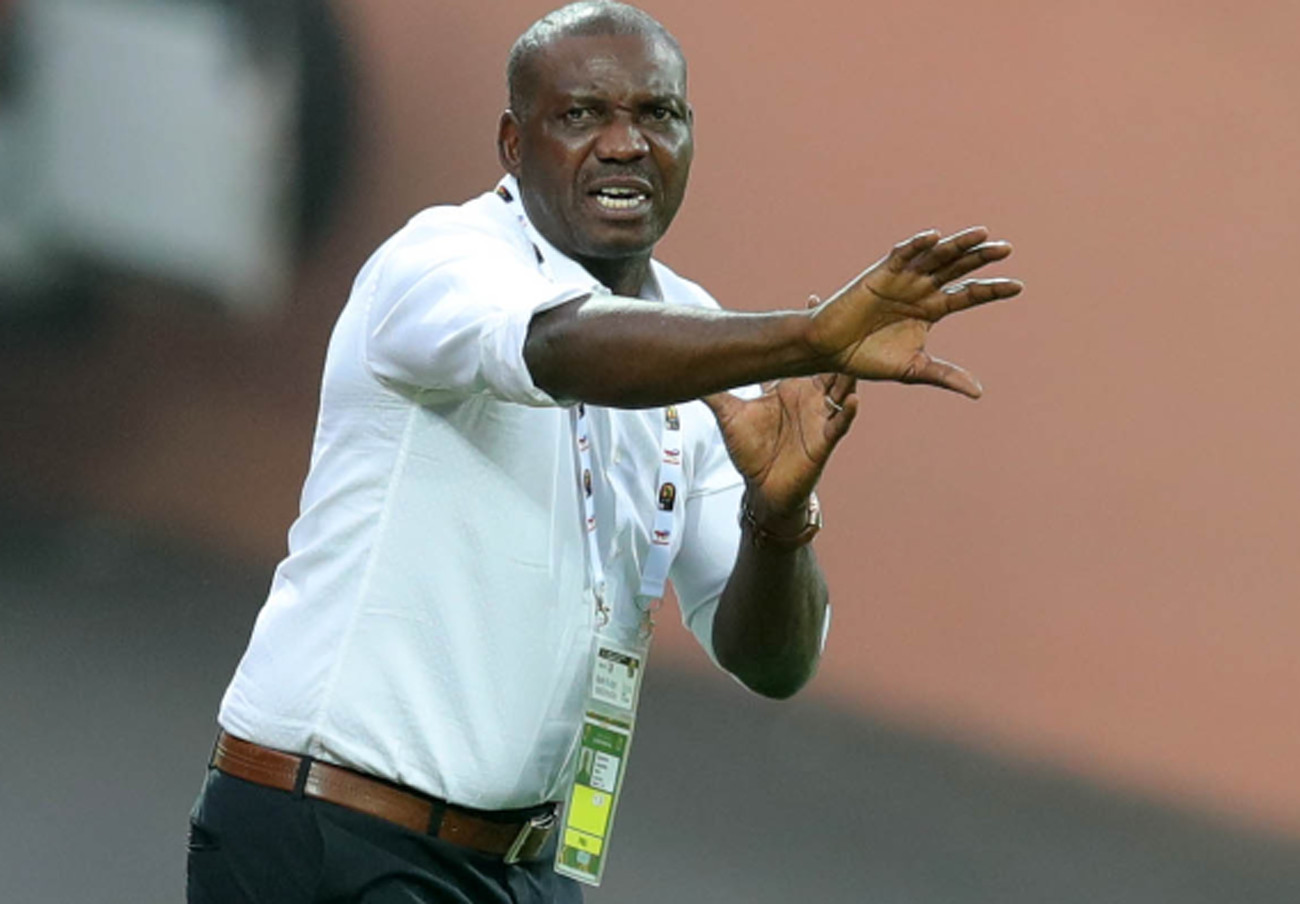 Austin Eguavoen’s children have taken to Twitter to praise him after Super Eagles team which he led to the African Cup of Nation, crashed out following their 1-0 defeat to Tunisia.

The Super Eagles Coach’s children stated that they are proud of him and also noted that he did a great job with the team in a short time.

Eguavoen was apppointed as Super Eagles interim technical director weeks to AFCON, following the sack of Franco-German Gernot Rohr. He won the competition’s best group stage coach award for winning all of his 3 group stage matches.