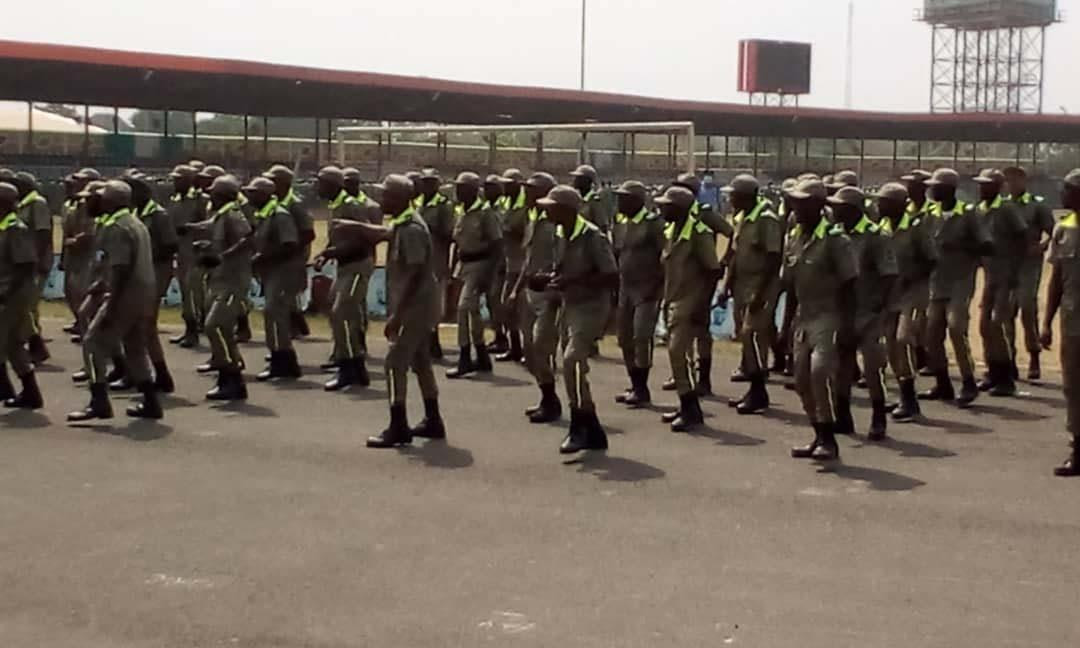 A member of local security outfit, Ebubeagu, Sunday Nwafor, in Ekpelu community, in Ikwo Local Government Area of Ebonyi State has been killed by gunmen.

The gunmen stormed Nwafor’s house at night while he was asleep and shot him dead. They dragged his body out of his room and cut off his head, which they took away.

“According to the DPO of Ikwo Police Division, some gunmen went to the house of one Sunday Nwafor. He was about 30 years old and a member of the Ebubeagu security outfit. The gunmen broke into his room while he was asleep and shot him dead. They dragged the body outside and beheaded him.

“His wife, who spoke to the police, said before she heard a gunshot, she overheard one of the hoodlums telling her husband that he left them in the bush and came back home to enjoy himself by collecting N30,000 monthly from the government.

“Two of the suspects have been arrested; investigation is ongoing. This act is barbaric and inhumane. This is coming barely two weeks after we recorded the other Ebubeagu incident, in which someone was also killed in this form and half burnt.

“The Commissioner of Police condemns in totality this kind of killing and has vowed to do everything within the ambit of the law to ensure that the remaining perpetrators are brought to book.”