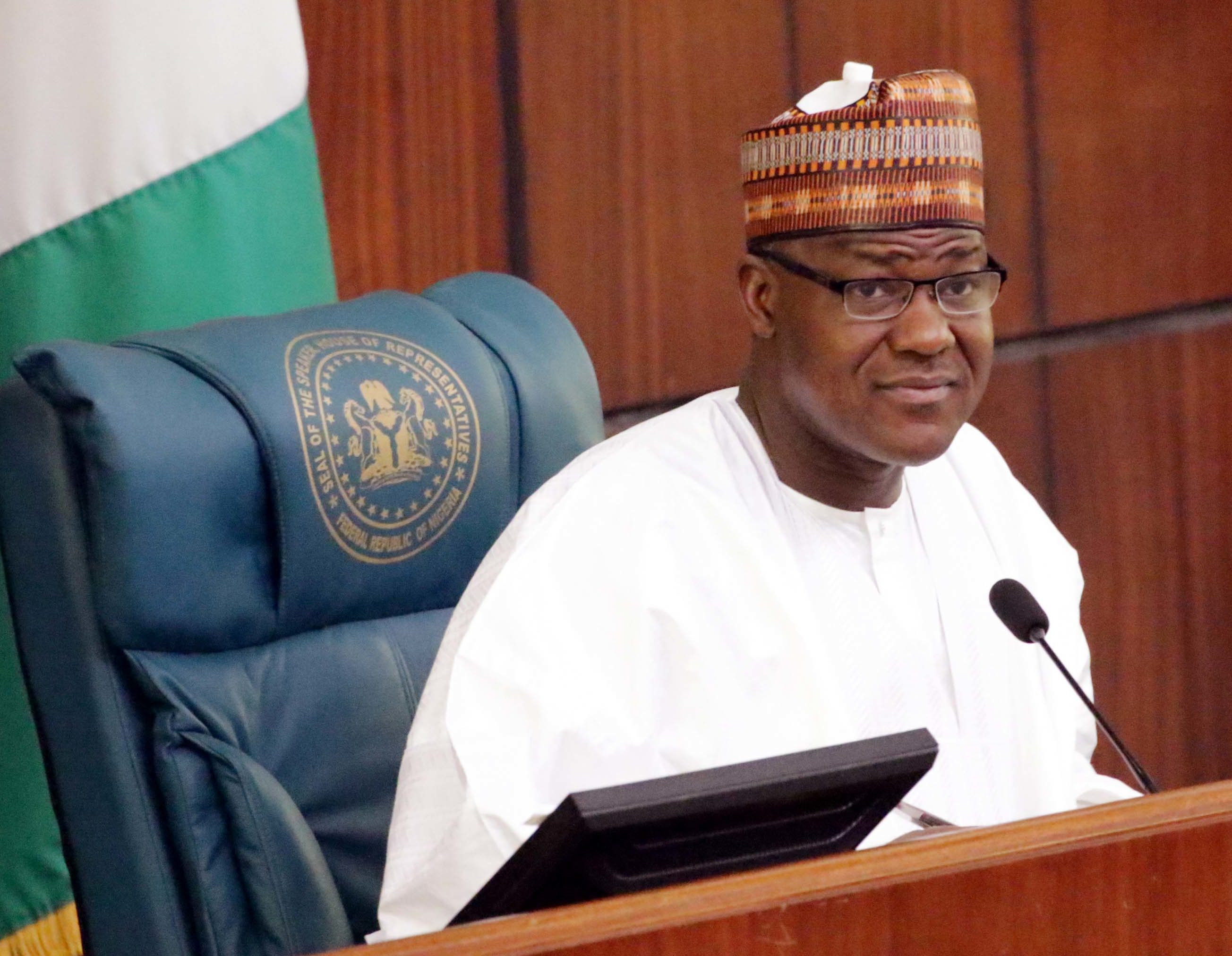 Former Speaker of the House of Representatives, Yakubu Dogara, has been stripped of his Jakadan Bauchi title by the Emir of Bauchi, Rilwanu Adamu.

This is coming after the convoys of the Emirs of Bauchi and Dass, Biliyaminu Othman, were attacked by hoodlums on December 31, 2021, while on their way to Mwari for the 21st anniversary of a late leader and crusader, Peter Gonto.

The monarch who was represented by the Galadiman Bauchi, Sa’idu Jahun at a media parley, accused Dogara of not “sympathizing nor showing any sign of remorse towards what happened to their Royal Highnesses, the Emirs of Bauchi and Dass.”

“More surprisingly, he did not sympathise nor showed any sign of remorse towards what happened to their Royal Highnesses, the Emirs of Bauchi and Dass.

“The Emirate Council, therefore, decided to suspend his title of Jakadan Bauchi until the determination of the case by the court.”