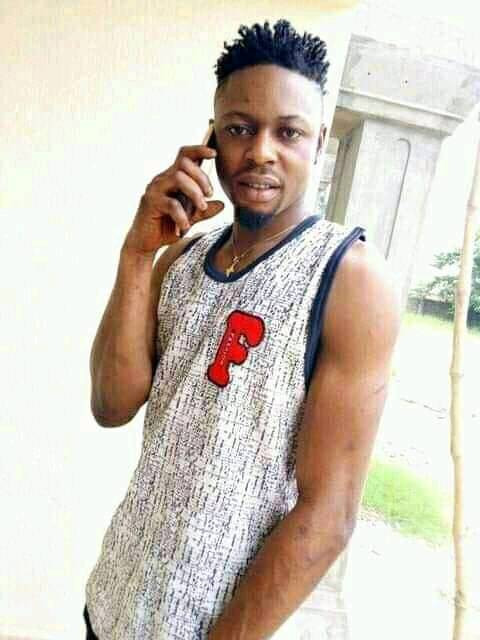 Kogi State Governor, Yahaya Bello has directed immediate and full investigation into the death of a motorcycle rider who was allegedly killed by a policeman in Kabba town, Kabba Bunu Local Government Area of the state.

This was contained in a statement issued on Sunday, January 23, by the Chief Press Secretary to the Governor, Onogwu Muhammed.

Recall that there was pandemonium in Kabba town as angry youths stormed the streets following the alleged killing of a young motorcycle rider by a police officer over sachet water.

In the statement, the Governor called on the youths in Kabba to remain calm and allow investigation into the matter for necessary action.

The governor described the incident as unfortunate and warned the people to desist from any action capable of truncating the sustained peace and stability across the state.

He directed that the Commissioner of Police, Kogi State Command should investigate and punish the police officer involved in the alleged killing of the defenceless young man.